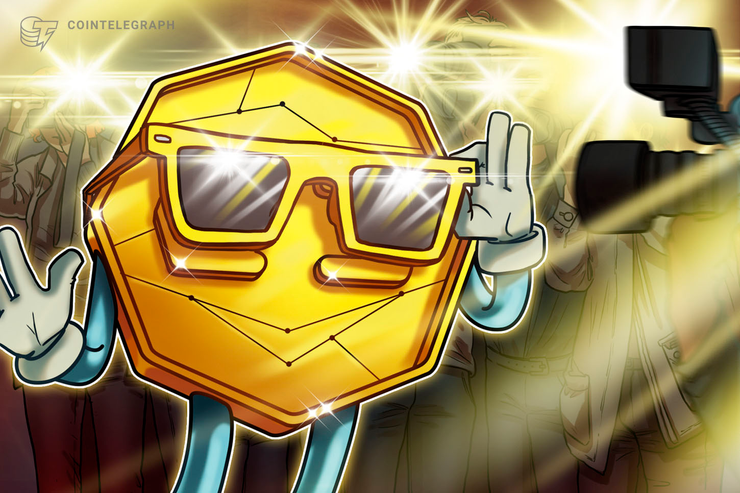 In late 2017, Bitcoin piqued the interest of millions of people hoping to capitalize on the ongoing frenzy and, as a result, drew the attention of various traditional media outlets. The press seemed largely skeptical about the concept of decentralization but proceeded to report on Bitcoins erratic price movement.

This year, as the space has become more regulated, cryptocurrencies saw a notably different kind of coverage. The industrys Wild West days are over, and media outlets — most of whom were quick to bury Bitcoin at least once over that period — are now focusing on how cryptocurrencies are entering the agenda of Big Tech and, for instance, the Peoples Bank of China.

Still, many spectators remain unconvinced — as illustrated by United States President Donald Trumps tweet earlier this year that summarized the most popular concerns about cryptocurrencies in under 280 characters and was covered by most mainstream media outlets (with diametrically opposed views regarding the critiques potential impact on Bitcoins value). The presidents tweet read:

I am not a fan of Bitcoin and other Cryptocurrencies, which are not money, and whose value is highly volatile and based on thin air. Unregulated Crypto Assets can facilitate unlawful behavior, including drug trade and other illegal activity....

Here are the main highlights of 2019s Bitcoin and blockchain coverage gathered from mainstream media.

Back in August, Julia Chatterley — the anchor for CNNs daily global business program First Move — announced she would host a week-long series called Crypto Crazy the following month, signaling that her audience wa ... Will the CME Bitcoin futures gap buyers at $9,600 be left in tears? 36 minutes ago by Cryptopolitan