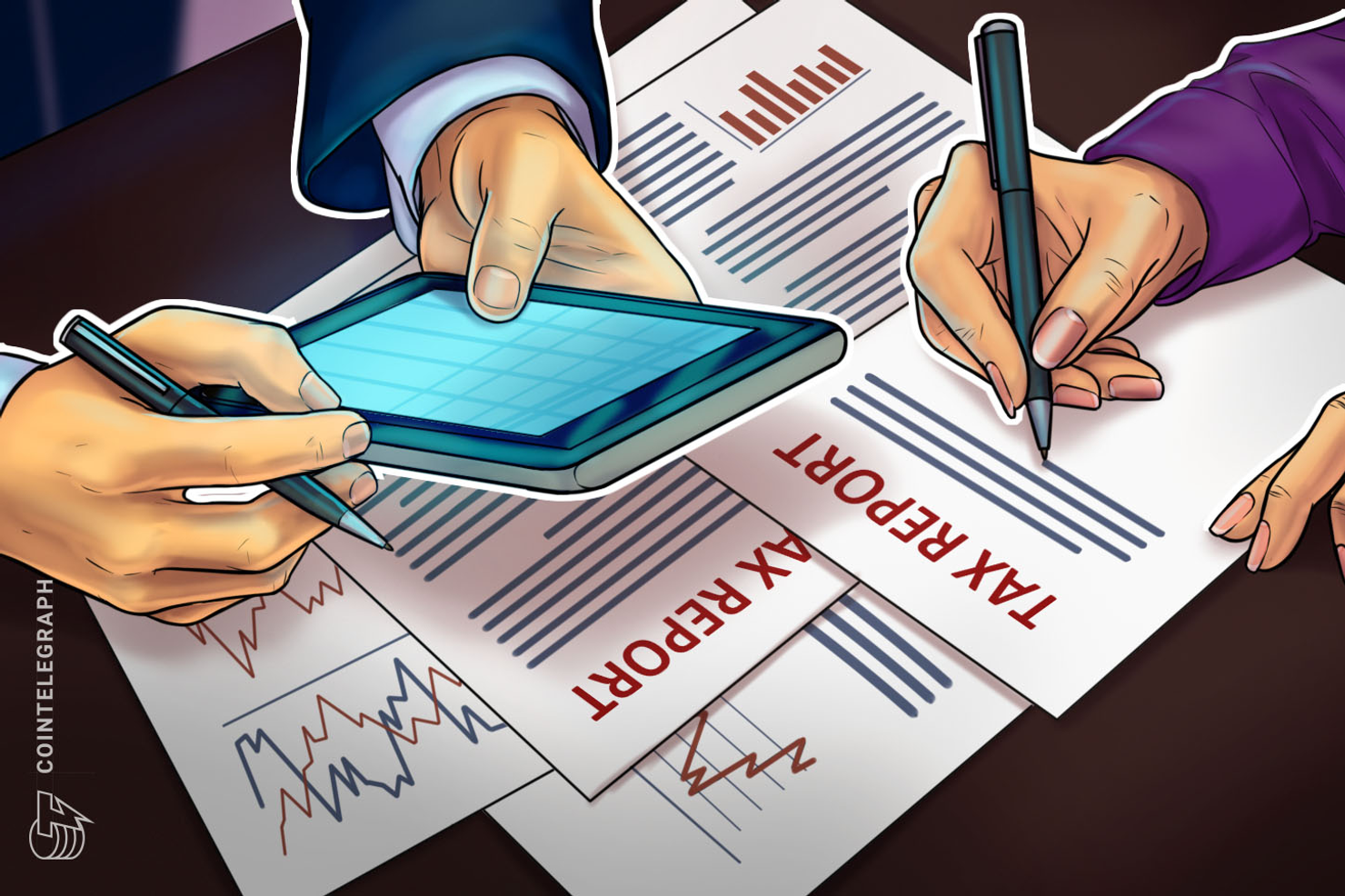 The Internal Revenue Service is aware that millions of cryptocurrency transactions may still remain unreported. Taxpayers may think they will not be caught, and many Coinbase users may have thought their information would be protected until the John Doe summons proved otherwise. The best way to avoid penalties is to disclose and report as accurately as you can, showing that you did not have a willful intent to avoid taxes.

Otherwise you could face large penalties and even potential criminal investigation. Anyone convicted of tax evasion, for example, may face up to five years in prison and a fine that could be as high as $250,000. Taxpayers may think that the IRS could penalize them but might assume that they do not need to worry about any criminal implications.

Recent moves by the IRS

However, taxpayers should consider recent actions by the IRS regarding criminal referrals. IRS Commissioner Charles Rettig has taken actions that indicate a potential increase in the number of criminal investigations. Eric Hylton from the IRS Criminal Investigation Division was recently asked to head the Small Business/Self-Employed Division of the Internal Revenue Service. Commissioner Rettig has stated that the current percentage of civil referrals included in the criminal investigation inventory is unacceptable.

The IRS is also clearly taking steps to build cases against taxpayers who fail to report cryptocurrency. The IRS soft letters mentioned above, if received and ignored, can provide evidence of an intentional effort to hide assets instead of an innocent mistake or misunderstanding. The IRS recently relea ...