7 months ago via Cointelegraph 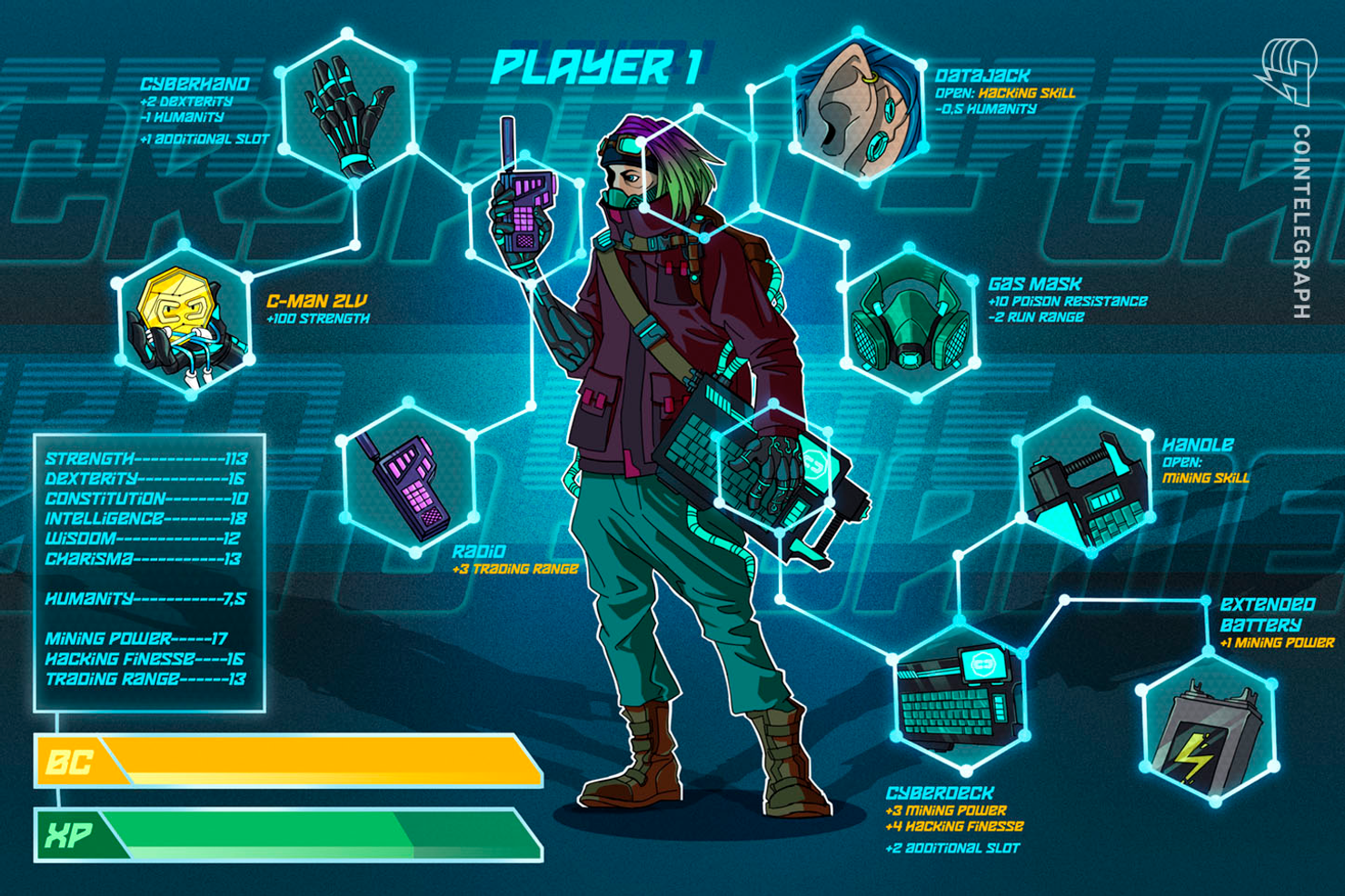 The world of gaming has evolved immensely over the past decade, particularly when it comes to online transactions and purchases. For example, a market study conducted by LendEDU last year revealed that, out of a thousand gamers who were found to spend anywhere between six to 10 hours playing a game of their choice, nearly 69% of them made use of micropayments — with each individual, on average, spending $84.67 in the game.

However, before delving any deeper into this subject, it is better to outline the various earning models that video game developers have been making use of since the industry came to the forefront in the mid-1980s. During the first two decades of its existence, publishers primarily relied on a model referred to as pay-to-play, which essentially entailed a user paying the full price for a video game (CD-ROM/cartridge) to enjoy uninterrupted access to the title. However, over the past 10-15 years, publishers have started to use a new approach that essentially reduces the game into small parts, with the price of each supplement being charged separately through a digital transaction medium called virtual currency.

With that being said, micropayments have received a lot of flack from the global gaming community over the past couple of years: firstly, because they appear to serve as quick cash-grab schemes for game developers, and secondly, because they seem to take away a sense of accomplishment from the game itself.

Simply put, a micropayment is a commercial transaction that involves an extremely small amount of money — usually ranging from a several cents to a few dollars. Within this structure, there exist a host of business models (prepay, post-pay, pay-as-you-go, etc.) that are quite often employed by gaming companies to lure in more money from their clientele.

Popular titles such as FIFA, Fortnite and NBA2K have successfully made use of the microtransaction structure over the past decade. For example, even though Fortnite is a free-to-play video game, it was able to generate a whopping $2.4 billion in revenue for its publisher, Epic Games, last year. If that wasnt enough, a recent study by Juniper Research indicated that in-game transactions are expected to surge past the $160 billion mark by 2022.

And while microtransactions get a lot of bad press on the internet, there are certain advantages for having such in-game content available. For instance, Fortnites cosmetic microtransaction system has largely been welcomed by the games followers, since it allows users to unlock new skins by simply playing the game for longer periods of time, without having to pa ...