8 months ago via Cointelegraph 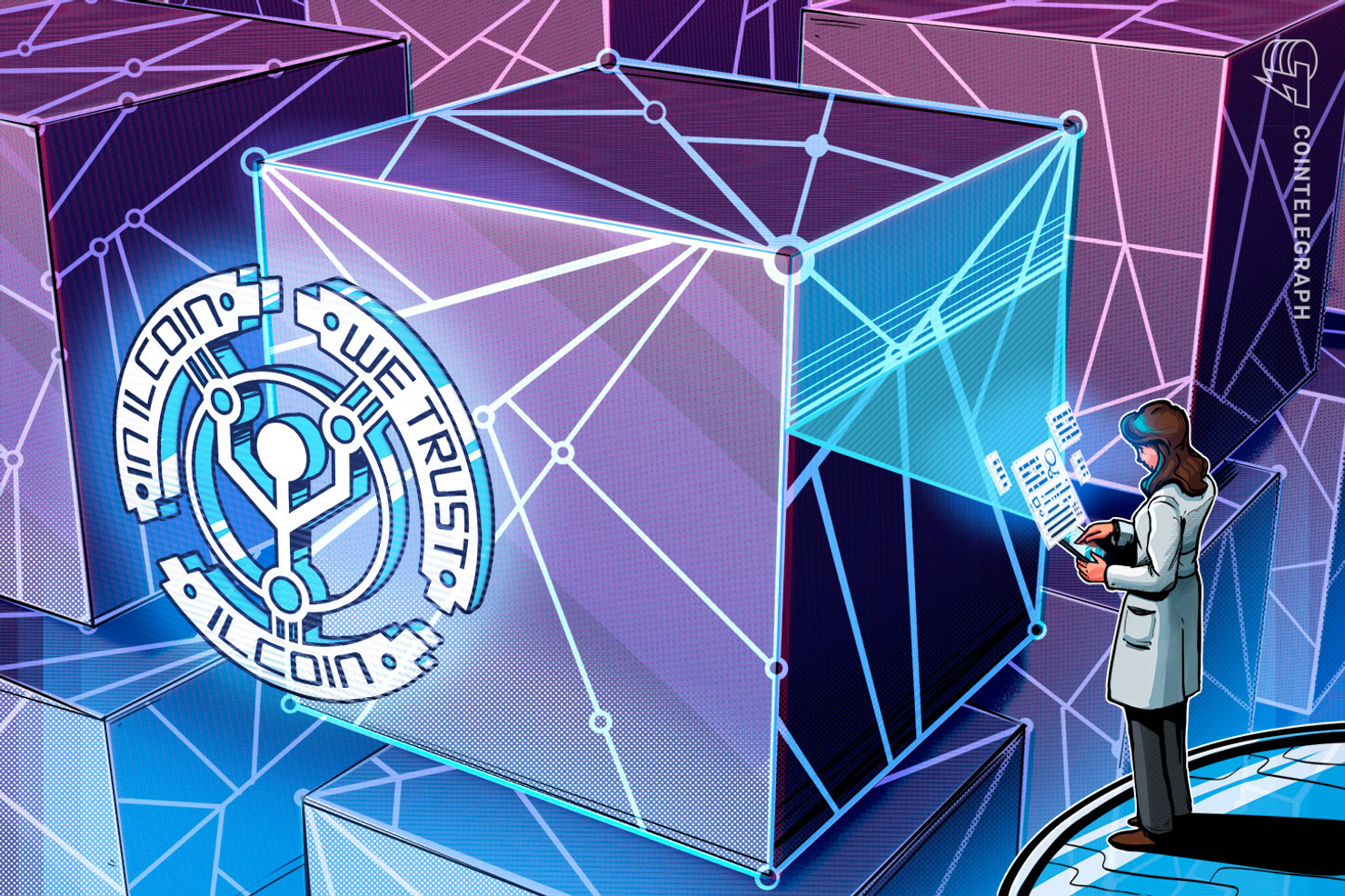 The protocol of C2P, created by ILCoin, is supposed to solve the main problem of the Bitcoin blockchain — the lack of scalability — by enlarging the block size. The startup says that it has already managed to increase its limit to 25 MB. This enables its users to have a higher transaction amount: Instead of the current maximum for Bitcoin of seven transactions per second, the team says they hit 170.000 transactions per block or 15 million transactions per day (whereas Bitcoin can handle 375.000).

The project notes that C2P is the first blockchain protocol that is synchronized with the network, which is possible because of the new protocol consensus that works with tree forms of nodes: The first node syncs with the community — it produces wallets — the validator node verifies transactions, and the admiral node controls the monitoring of transaction confirmation and digital signatures.

Moreover, the company emphasizes that, unlike Bitcoin, where the control of the core code belongs to 95% of the users and any modification requires their approval, the ILCoin blockchain is fully controlled by the development team, which can make the necessary adjustments.

The startup also says that the created protocol is dedicated to solving another main Bitcoin issue — i.e., the security challenge commonly known as a 51% attack of the network. C2P provides a safe environment for its users, as it consists of three different security layers. The hack-proof vest placed on the top of ILCoins SHA-256 algorithm allows blocking different types of activities and prevents blockchain corruption, such as double spending and rollbacks.

The project notes that C2P is certified by a third party, an official partner of cybersecurity company Palo Alto Networks.

From the past to the future

The project was launched in January 2015, before the rise of bitcoin. During the next two years, the team worked on the source code, improving its security and developing online crypto wallets.

The major progress has been made during the last year and a half. Since November 2017, the company released a new version of its Android wallet, web wallet and block explorer, which enables ILCoin holders to monitor their transactions. The startup also launched its own digital currency, ILC, which the startup positions as a modern alternative to bitcoin. Now, ILC is listed on 15 international exchanges, as well as CoinMarketCap.

In 2019, ILCoin says its platform will be the first SHA-256 blockchain implementing smart contracts. Smart contracts will work in tandem with the unique audit protocol, which constantly checks the code for potential vulnerabilities or malicious changes made by bad actors. If such a change is detected, the smart contracts wont be executed until all values get back ...