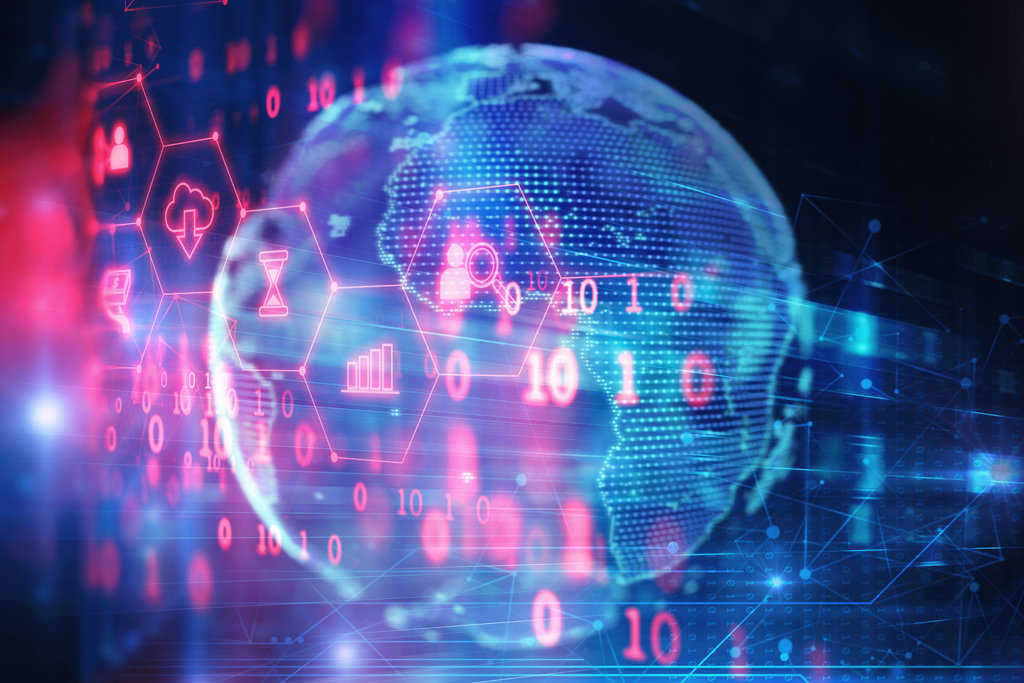 Both Facebook and the Peoples Bank of China, have announced their digital currencies and are looking to release them to the public as soon possible. What does this mean for financial inclusion and the global blockchain industry?

Zhou Xiaochuan, former governor of the Peoples Bank of China (PBoC), gave a speech related to cryptocurrencies at the 10th-anniversary celebration of Senior Finance at the Shanghai Jiaotong University. During this speech, he mentioned that the Central Bank was about to issue a legal digital currency and more than one month after the announcement of this Digital Currency/Electronics Payment (DC/EP), news spread quite wildly.

Recently, Mu Changchun, the Deputy Director of Payments and Settlement Department of the Peoples Bank of China, was appointed as the new director of Digital Currency Research Institute of the Central Bank, replacing Yao Qian. Changchun began a class titled Libra and Digital Currency Outlook: Frontiers of Science, Technology and Finance and started the class from Facebooks Libra and its specifics, before transitioning to the Central Banks DC/EP, demystifying the project to the public.

The Libra and Digital Currency Outlook: Frontiers of Science and Technology and Finance ran eight lectures which are about an hour and a half each. During the course, Changchun specifically mentions that the Libra can be regarded as a potential world-class currency change, but if this change is not handled properly, it is likely to be a huge hidden danger.

Changchun also further mentioned that it would extremely difficult for the Libra to achieve currency stability as well as inclusive finance. According to him, it could possibly happen in a few countries but will not be widely accepted by all authorities.

The course, even though approached from the Libra point of view, is really an effort to interpret the Central Banks DC/EP. It explains that the DC/EP does not require that individuals use any bank accounts and will also allow both offline and online payments and collections. Furthermore, the currency is legally binding and recognized and no one within the range of RMB issuance can turn down any DC/EP transactions.

The course also confirms that the DC/EP will not be powered by blockchain technology especially at the central bank level and also, commercial institutions will not have any power to preset payment channels. However, in order to meet up with high concurrency requirements as well as scalability at the retail levels, commercial institutions could likely adopt blockchain technology.

Regardless, it would be largely impossible for the Central Bank to control all user data and all financial transactions carried out throughout the country so in spite of the DC/EP, commercial banks are still expected to go on with their normal functions.

From Mu Changchuns course, it is not difficult to read the strategic goals of the Libra and the Central Bank DC/EP. The Libra attempts to become a global digital currency through its own social network of 2.7 billion users, and this would probably strengthen the position and role of the ...