China has been leading the way when it comes to digital payments by average consumers in the country. While such payments in the United States like Apple Pay are becoming more widely accepted, in nearby Japan such methods are still relatively rare. 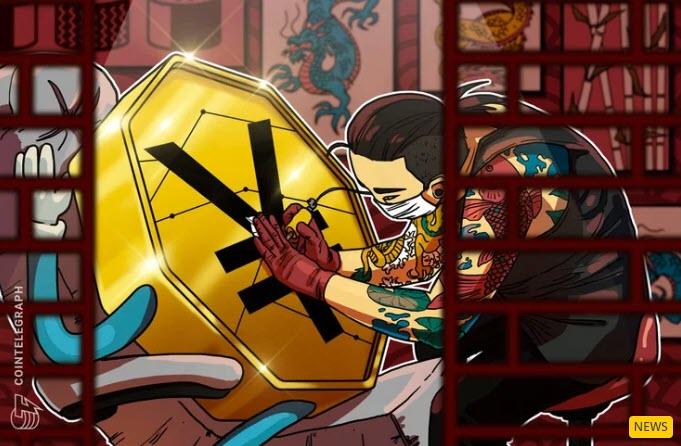 Alipay has been offering residents of China the chance to use fiat currency for everyday transactions, seemingly acclimating them for the day both payment and currency become 100% digital.

Although China has taken a somewhat more permissive stance toward online and digital payments recently, it has mostly responded to the rise of cryptocurrency with more authoritarian measures. After it was clear millions of Bitcoin were being mined by Chinese nationals, the government responded by prohibiting all cryptocurrency trading in the country as of September 2017.

Despite the Chinese government's hardline stance toward cryptocurrencies, the country has also shown interest in blockchain technology and developing a central bank digital currency.

Its becoming clear it has its own plans through additional regulation. According to the Financial Times, The Peoples Bank of China has recently filed applications for more than 80 patents, paving the way for the launch of a new digital currency.

Virtually all of these patent applications relate to integrating a system of digital currency into the existing banking infrastructure.

What does this mean for the future of crypto in China?

These patent applications are consistent with recent policy in China, emphasizing its willingness to embrace blockchains before allowing Bitcoin and other cryptocurrency holders to influ ...