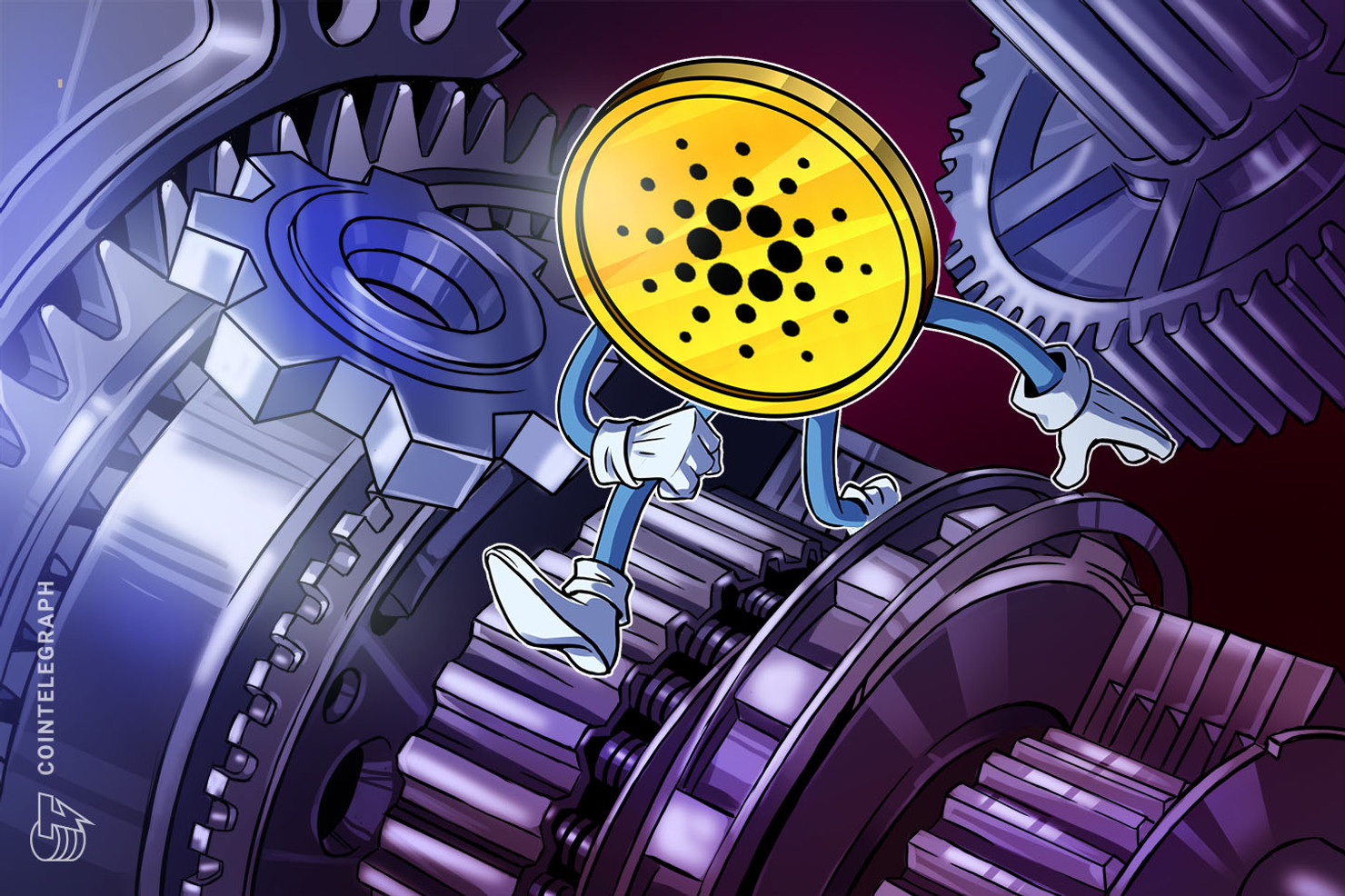 An announcement sent to Cointelegraph claims that the protocol vastly increased scalability and low latency for the Cardano blockchain while using little storage on the networks nodes. The solution also reportedly allows for applications such as micropayments, voting, insurance contracts, and other uses that require low fees or instant transactions.

According to a spokesperson of IOHK — the firm behind Cardano — Hydra is the result of a five-year European Union-funded collaborative research project, and could theoretically scale to a million transactions per second. Such a throughput is — according to him — in excess of the current generation of global payment systems.

In Hydra, each user who connects to the network generates 10 heads, which are throughput lanes for data and transactions. Because of that, the system reportedly gets faster and decreases its latency as it scales.

Simulations made by the University of Edinburgh show that each Hydra head can handle around 1,000 transactions per second, but according to the announcement, the process can be further optimized. The announcement reads:

With 1000 heads the network could theoretically scale to a million transactions per second - comfortably in excess of current global payment systems such as VISA.

Furthermore, according to the announcement, Hydra approaches the theoretical maximum amount of transactions possible within the limitations of network speed, geographical distance, and the number of participants. The paper reads:

Essentially, the bottleneck becomes the network connection between the participants, not the protocol.

The IOHK spokesperson did not answer Cointelegraph's inquiry by press time.

Solving the scalability question is the holy grail for the whole blockchain space. The time has come to apply a principled, evidence-based approach in designing and engineering blockchain scalability solutions and this research is a decisive step in this direction.

Recent evidence suggests that the Ethereum Foundation gave up on its second-layer solution, Plasma, without announcing it.