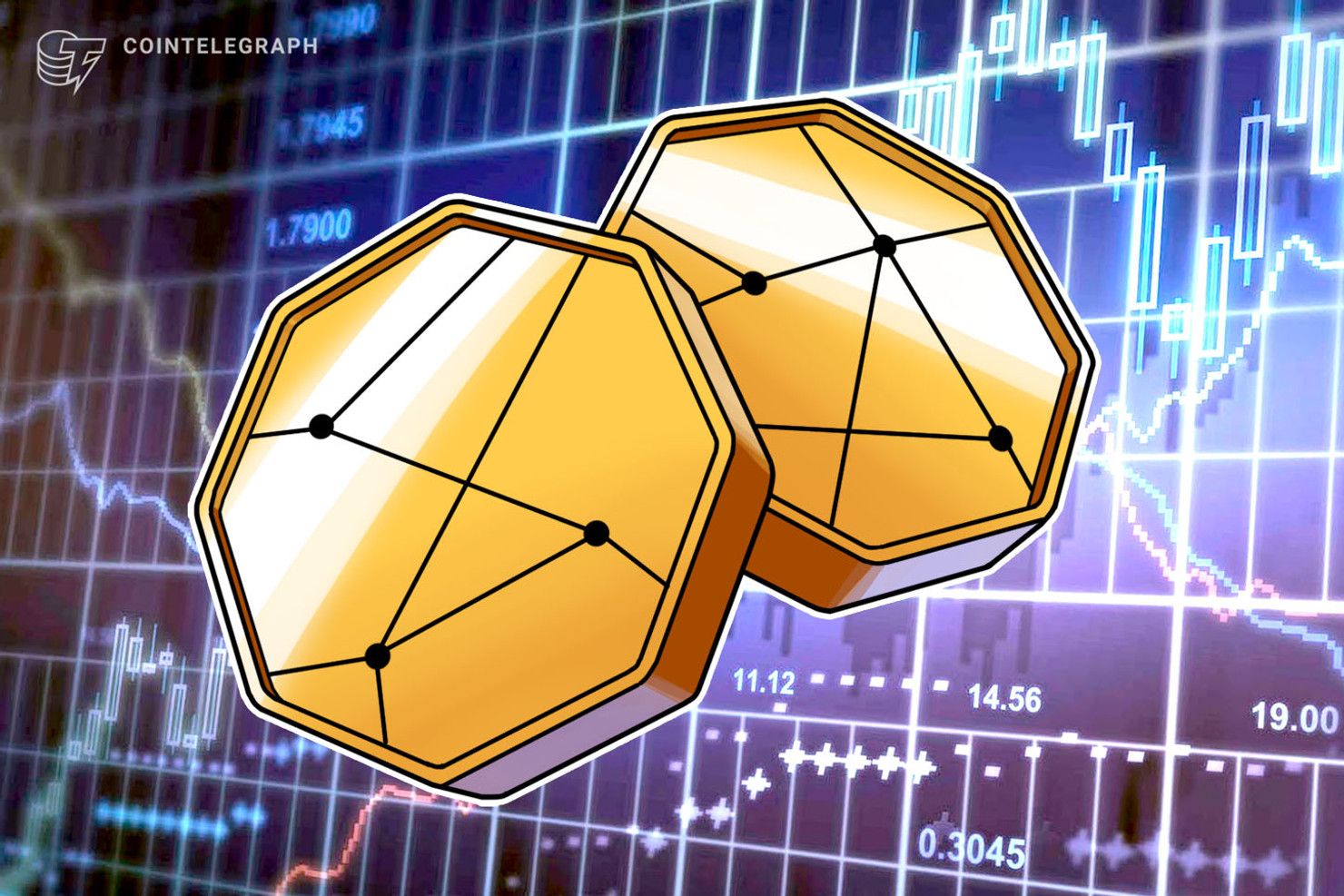 CryptoCompare has published its monthly report analyzing the trade activity on crypto exchanges.

The record-breaking crash of March 12 and 13 drove new all-time volume highs in both the spot and derivatives markets.

The report states that March 13 produced the single greatest volume in the history of crypto assets — with all exchanges and markets producing $75.9 billion in trade activity over 24 hours.

Despite Binance and OKEx representing the largest share of volume throughout the crash generally, the majority of trades throughout the first 60 minutes of the crash occurred on Bitfinex, followed by Coinbase, OKEx, and Bitstamp.

Crypto derivatives produced a new all-time high of $600 billion in monthly trade during March — a monthly gain of 5%.

The combined volumes of OKEx, BitMEX, Huobi, and Binances derivatives markets totaled $514 billion or 86% of the entire market.

The report notes significant growth from newer entrants derivatives platforms, with Binance and FTX growing from 14% of total trade in January to 22% last month.

The record crash unsurprisingly drove record demand for stablecoins — fulfilling their original promise of providing a semi-orderly means through which traders can exit crypto without causing bank runs on crypto exchanges during periods of wild volatility.

31 minutes ago by Cryptopolitan

31 minutes ago by Cryptopolitan