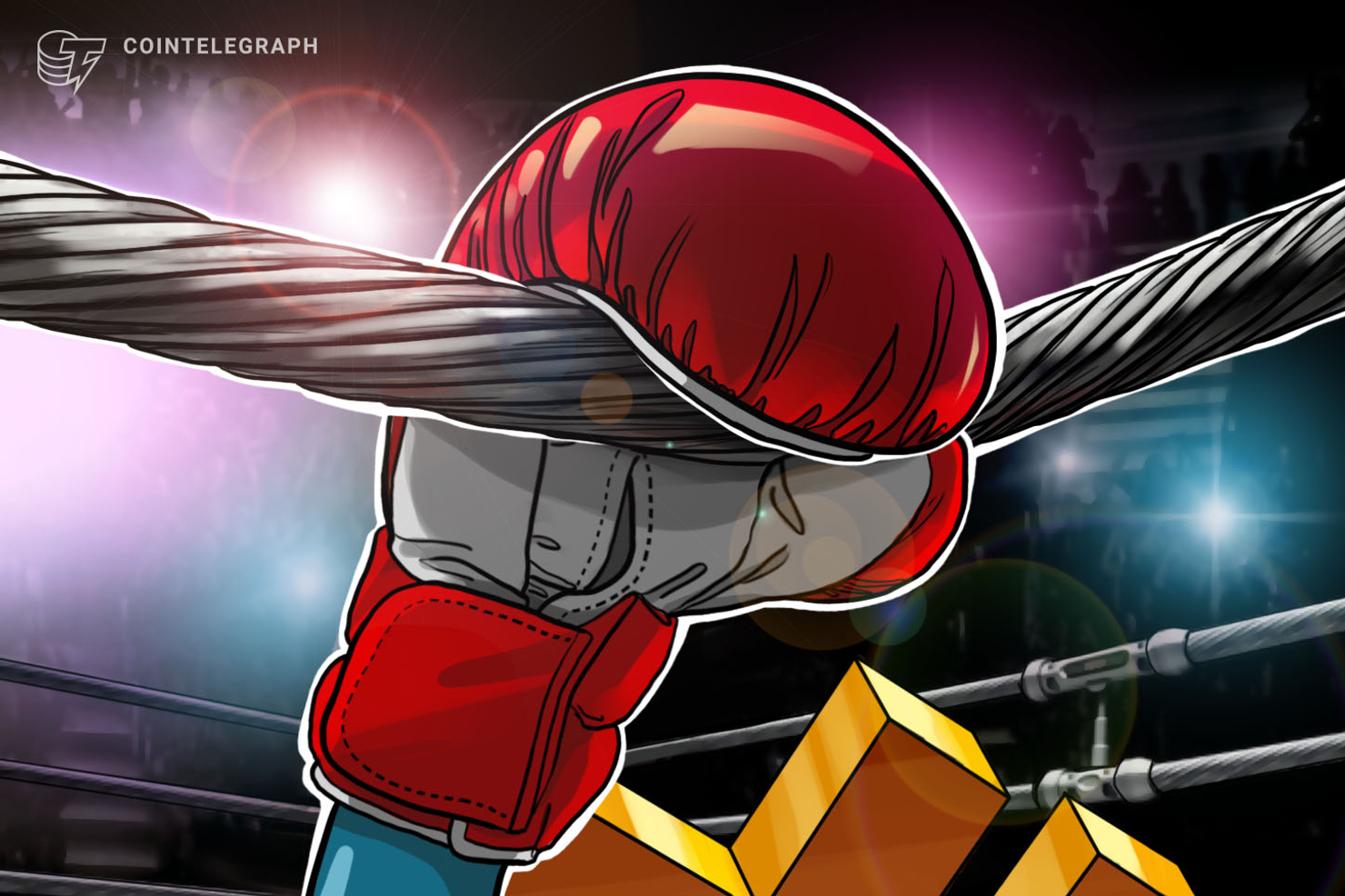 CEO Hunter Horsley made his remarks during an interview together with Bitwises global head of research Matt Hougan for Bloomberg UK on Aug. 15.

As reported, Bitwise filed its latest ETF application with the United States Securities and Exchange Commission (SEC) in January of this year.

This week, the regulator postponed its decision on the proposal — together with two other crypto ETF proposals — with the deadline for the ruling currently set for Oct. 13.

Notwithstanding these developments, Horsley remained positive, noting that the SEC has been relatively open about the reasons behind its delay and articulated the nature of its concerns.

Even though Bitwise has made multiple rounds of different ETF applications, he noted there has been a huge amount of progress in the last twelve months.

Horsleys perspective was echoed by Hougan, who took stock of significant recent developments in the crypto sector such as the entrance of trading firm Susquehanna, improved arbitrage and new spreads.

He also noted that crypto custodians now have access to extensive insurance policies from Llyods of London and that the market more broadly is maturing. A large portion of the SECs concerns have thus been solved, he claimed.

Opening up crypto to a huge segment of US wealth

While several crypto ETF and similar investment vehicles already exist in Europe, most of the expectation globally rests on the U.S. greenlighting such products. Hougan weighed in on what he believes will be the likely impact of approval:

Hougan compared this prospective opening up of major new areas of wealth to the introduction of ETFs for gold and private banks.

With the SEC continuing to delay over multiple ETF proposals, many in the community await their prospective launch as a potential "holy grail" that would herald the widespread adoption of cryptocurrencies as a regulated and passive investment instrument.

Bitwises own application with the SEC