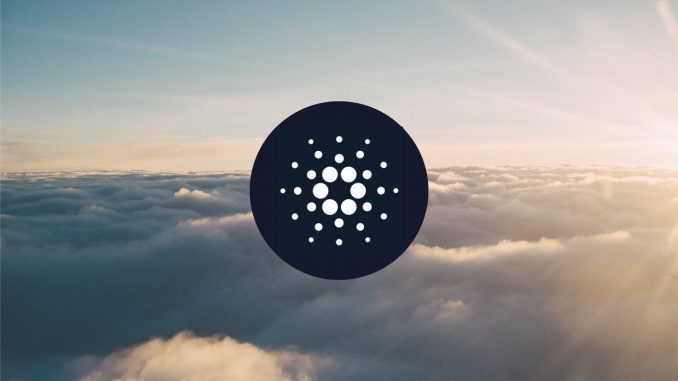 Just last week, the Cardano network rolled out its much-awaited Shelley hard fork. As the Cardano network bid adieu to the Byron era and stepped into the Shelley era, the entire community rejoiced. The latest hard fork is said to make the network more decentralized than it already is. While Cardanos native cryptocurrency ADA has been quite popular, a prominent cryptocurrency exchange, just listed the coin.

Cryptocurrency exchange, Bitfinex announced today that it had extended its support for ADA after an increase in public demand, for the same. The exchange took to Twitter to make the announcement and alerted the community about its latest addition. Speaking about the latest listing, the CTO of Bitfinex, Paolo Ardoino said,

Listing ADA trading pairs is a natural step for Bitfinex. There has always been interest within our community for us to offer ADA pairings, and at this historic time for the Cardano blockchain, there is more demand than ever before from the blockchain community for reliable and trustworthy exchange support for ada trading.

Furthermore, the exchange revealed that ADA was paired against, Bitcoin [BTC], United States Dollar [USD], and the stablecoin, Tether [USDT]. Trading for these pairs reportedly began at 10:00 AM [UTC] on 6 August 2020.

After the announcement, several members of the community pointed out that Bitfinex took comparatively more time than other exchanges to list the altcoin. However, a few others stressed on the motto, better late than never. The CEO of IOHK, Charles Hoskinson also commented about the latest development. Labeling the latest update, as a milestone for the Cardano network, he added,