Bitcoin traded at a significant discount to its long-term moving average earlier this week, implying an overstretched bearish move and potential for reversal higher.

The cryptocurrency dropped to nearly $30,000 on Tuesday, pushing the ratio to its 20-week simple moving average (SMA) down to 0.61, the lowest since the March 2020 crash.

Our graphic depicts bitcoin at the steepest discount to its 20-week moving average since the March 2020 bottom around $4,000, Bloombergs Mike McGlone said in a research note published on June 9. A more enduring discount at the end of 2018 marked the low closer to $3,000.

According to McGlone, the sentiment has turned a little too bearish, a feature that is often observed at market bottoms.

Calls for $20,000 and technical patterns such as death crosses are often triggers for the more fundamentally focused and longer-term bulls to be responsive buyers, McGlone noted.

A death cross, or the bearish crossover of 50-day and 200-day SMAs, is widely taken to represent a long-term bearish shift in momentum. Bitcoins 50-day SMA is trending south and looks set to cross below the 200-day line in the next few days.

Some analysts are worried that could bring in more profound losses. However, these indicators often trap traders on the wrong side of the markets as they are based on past data and tend to lag prices.

In other words, by the time the crossover happens, the asset is oversold and primed for a bounce. Both previous two instances of death crosses, March 2020 and Oct 2019, turned out to be bear traps. 40 minutes ago by CoinDesk 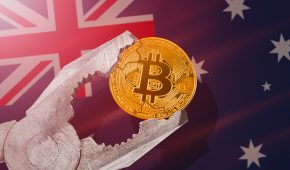 19 hours ago by Phil Stafford 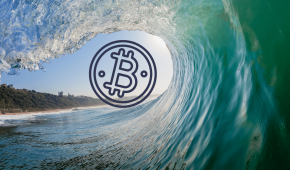 14 hours ago by Dale Warburton