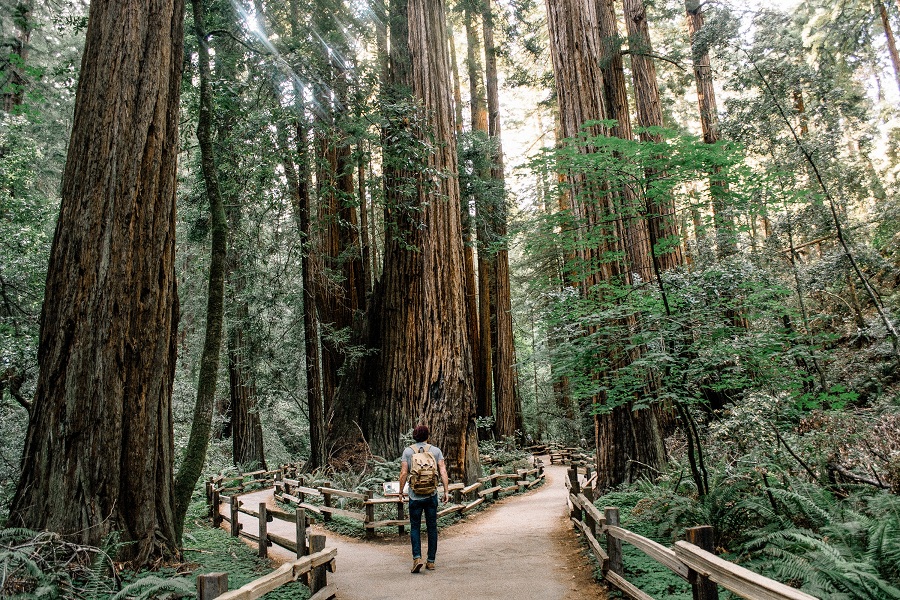 Meltem Demirors, Chief Strategy Officer at Coin Shares, spoke to CNBC about Bitcoins rally, stating that 2019s narrative has shifted back to Bitcoin, from other speculative assets.

Last year we saw this crazy speculative bubble, we talked about the depths of the crypto crisis, I think a lot of people initially looked at Bitcoin and said oh didnt scale, its not fast enough, and everyone tried to create new features that Bitcoin didnt have and they learned that it was hard to do that.

In the meantime, she continued, that there were a lot of institutions trying to understand Bitcoin and build products and platforms revolving around it.

In the bear market, many institutions concentrated on creating use-cases for Bitcoin and building platforms that help more users around the world to easily access and spend Bitcoin. This was observed with a lot of famous institutions such as Coinbase, Binance, etc.

As evidence this week, Microsoft, which was working with Ethereum for a long time has decided to move all of its identity work over to Bitcoin network, instead of another implementation of blockchain

Demirors added that Bitcoin is the worlds largest crypto by market cap and is a brand that is recognized by people all over the world. Bitcoins network is the most secure network, she added.

The recent Bitcoin rally brought all the hidden bulls out of the closet and people have begun to hail this rally as the new bull run and the end of crypto-winter. Bitcoins price, at press time, was $7,904 with a market cap of $140 billion. 46 minutes ago by U.Today Sberbank blockchain ATMs are a revolution?