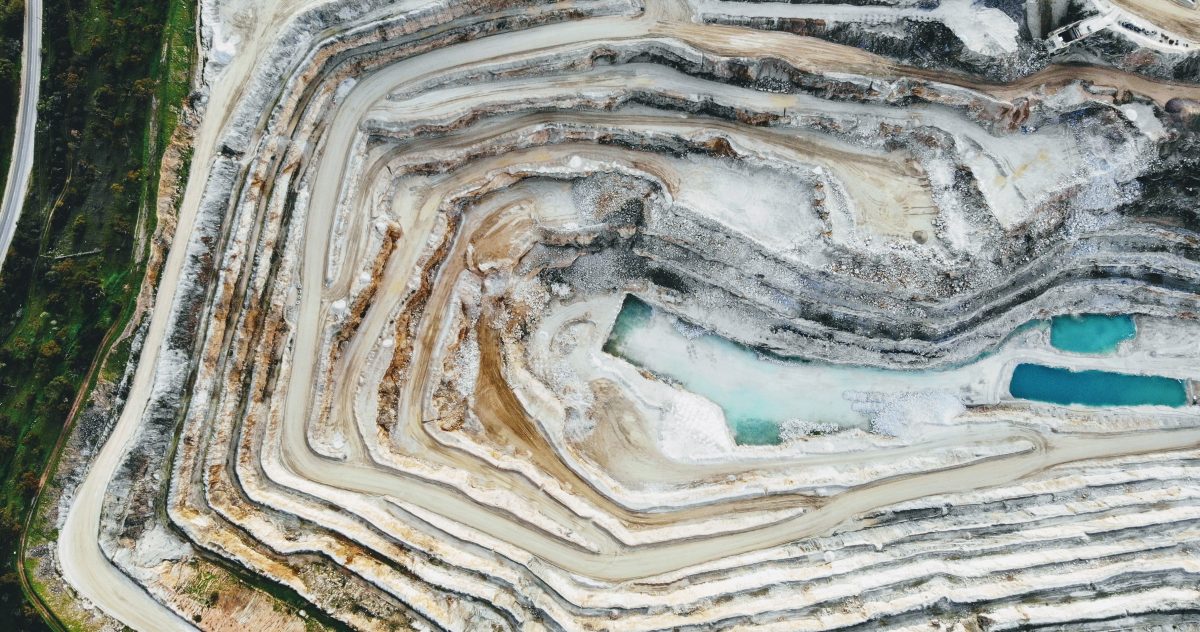 Bitcoins block reward halving is a timely reminder of its scarcity. While the king coin has already faced two halving events in the past, the third one is to take place in little over a months time. 2020, being a halving year, led most investors to expect the price to soar. The recent price crash has increased worries not just among investors but also for Bitcoins miner community.

Marco Streng, CEO of Genesis Mining, in the latest episode of the Crypto Conversation podcast, elaborated on how the upcoming halving may affect the miner community. He highlighted that the block reward halving that is to take place is not an unpredictable event for anyone that takes mining seriously. Commenting on the recent crypto price crash, the global uncertainty resulting from the COVID-19 pandemic and even events like the halving, Streng said,

I see the halving which is coming up as an event that will clear out the mining space… will lead to some more consolidation, obviously, and that really will motivate the miners and will really push the miners to innovate and to keep on increasing their efficiencies.

When asked about whether he agrees that Bitcoin mining is a tense game of attrition Streng pointed out the intrinsic competitiveness withing the Bitcoin mining ecosystem, he said,

In the mining world, as soon as you manufacture machines and they get out and get shipped, every hour counts. You want to get them to the network and you want to get them mining and its always kind of nerve-racking which in the end you never get used to it. 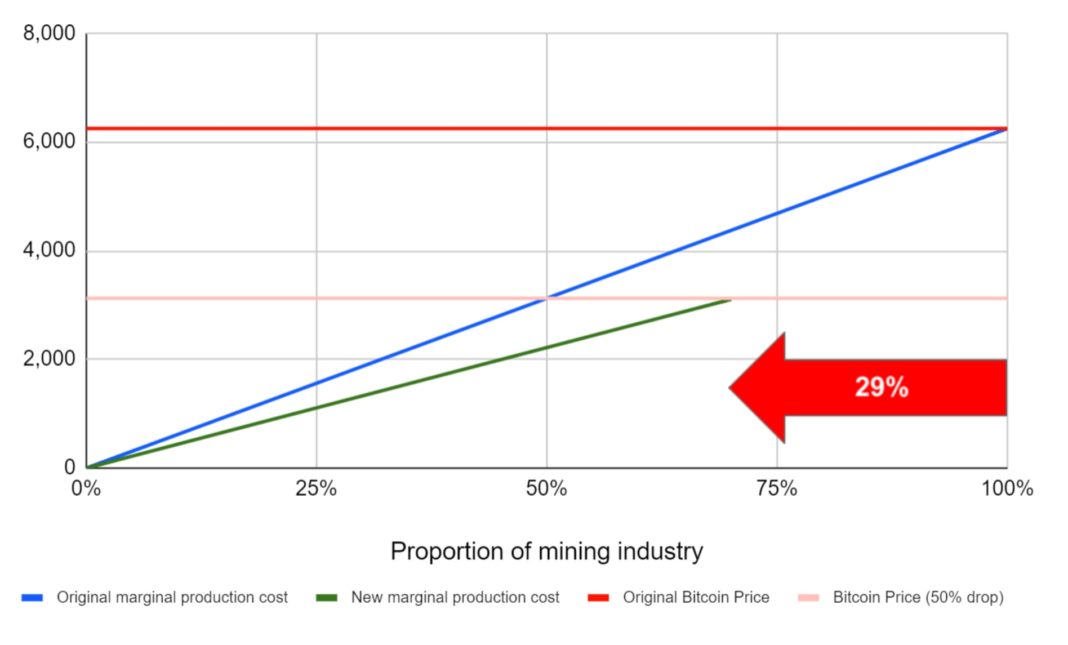 A recent report by BitMEX analyzed the impact of the upcoming halving event and has projected that in one of the possible scenarios the networks hash rate may drop by 29 percent after the halving. It highlighted,

Excluding the impact of transaction fees, the ... Bitcoin difficulty falls; will the coin too? These Are the Most Rewarding Ethereum Faucets in June 2020

6 hours ago by Coindoo How many Bitcoins left to Mine