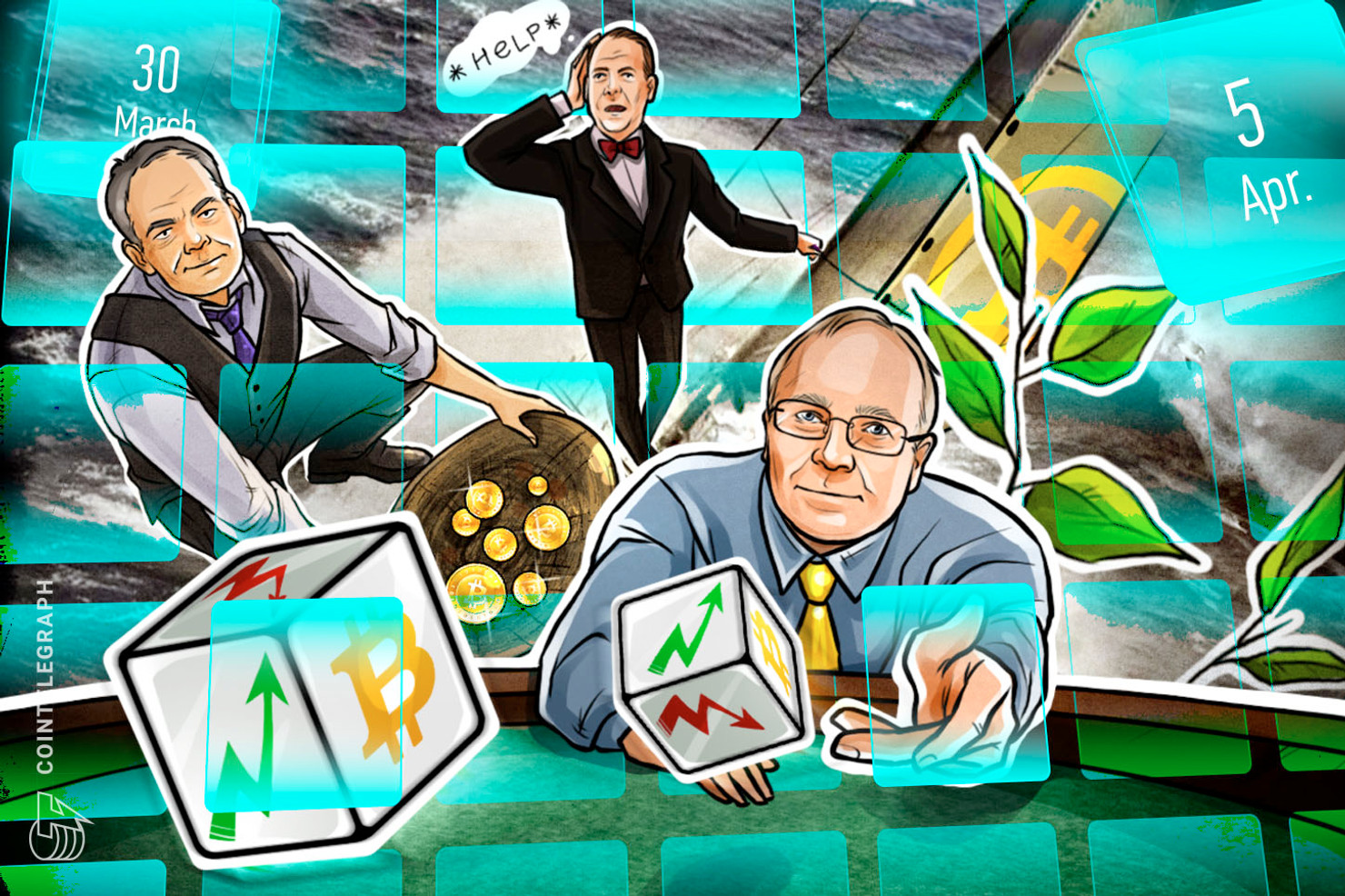 Coming every Sunday, Hodlers Digest will help you track every single important news story that happened this week. The best (and worst) quotes, adoption and regulation highlights, leading coins, predictions and much more — a week on Cointelegraph in one link.

BTC has gained more than 10% in the past week, fueling hope that theres a bullish future ahead for the worlds biggest cryptocurrency. Unfortunately, its never that simple. There was a valiant effort to smash through the critical resistance level of $7,200 — but this triggered a huge rejection. Perhaps its a little too soon to expect a miraculous bounceback to $8,000 and beyond. In other developments, a survey suggests traditional financial institutions are becoming increasingly interested in taking advantage of the recent crypto plunge. A whopping 97% are considering trading digital assets within the next two years. Also this week, the billionaire CEO of Social Capital said it could be Bitcoins time to shine and predicted the cryptocurrency could eventually be seen as a flight to safety.

Big news in the crypto sector this week: One of the biggest mergers in the industrys history has been signed on the dotted line. Binance, the worlds biggest cryptocurrency exchange, has acquired CoinMarketCap, one of the most-referenced crypto data websites. The value of the deal is undisclosed, but its rumored to have cost Binance a cool $400 million. Binance CEO Changpeng Zhao told Cointelegraph that negotiations had been ongoing for several months, adding: The acquisition will enable us to build on each others strengths and further grow and instill transparency in the industry. Both companies have stressed that CoinMarketCap will continue to operate independently, meaning Binance will have no bearing on cryptocurrency rankings. CMCs interim CEO, Carylyne Chan, a ...

41 minutes ago by Cointelegraph