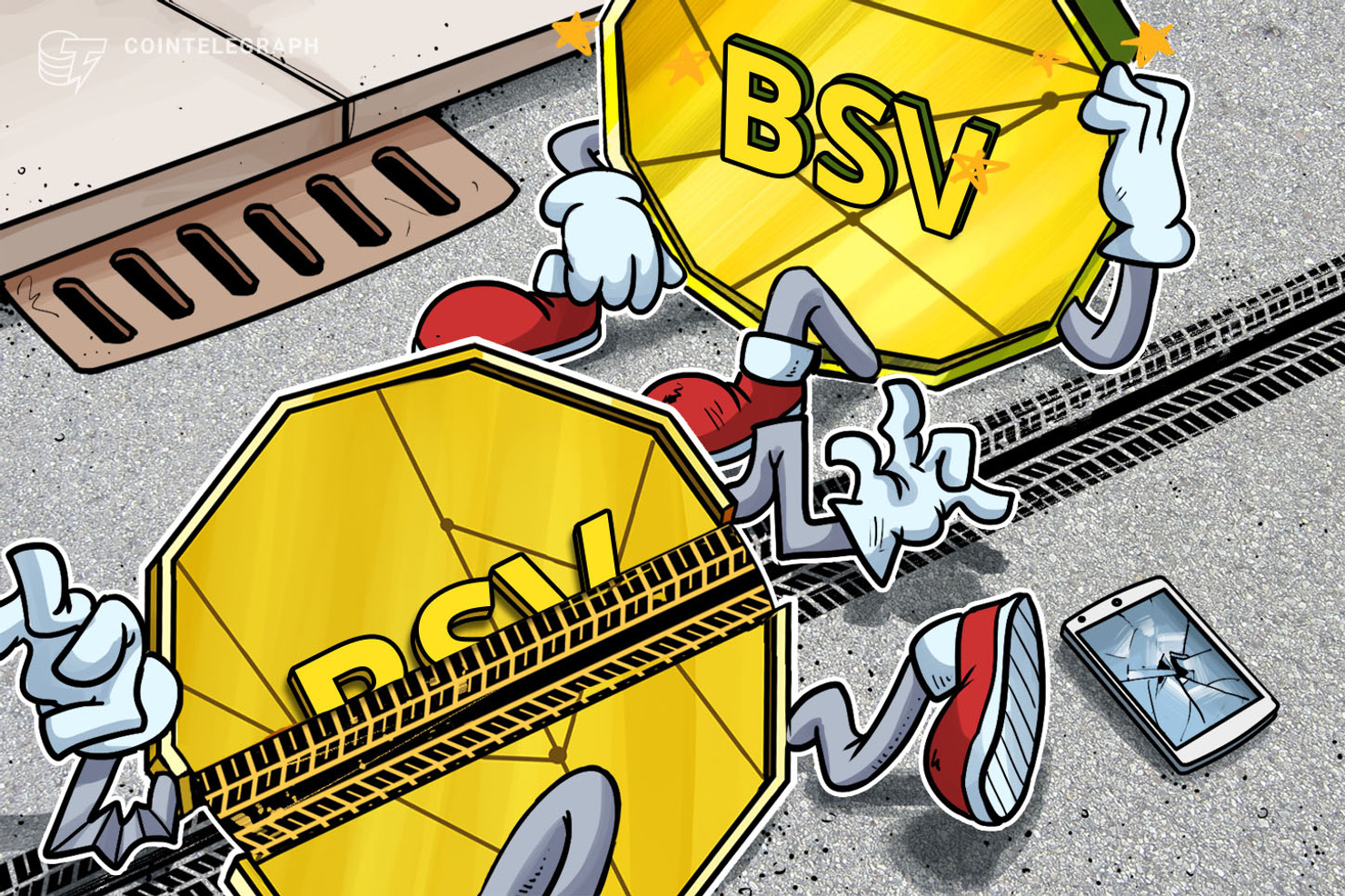 Controversial altcoin Bitcoin SV (BSV) has crashed 17% overnight after its main proponent failed to prove he has access to $9 billion in Bitcoin (BTC).

Data from Coin360 and Cointelegraph Markets confirmed a difficult 24 hours for BSV holders, who saw huge gains over the past week as Craig Wrights court case delivered fresh revelations.

Wright evidence did not include BTC keys

After Wright had promised to prove he was the controller of funds linked to Bitcoin creator Satoshi Nakamoto, BSV — the hard fork of BTC he claims is the real Bitcoin — shot up to all-time highs of $436.

In the event, Wright disappointed. After what he described as a bonded courier delivered evidence in the multimillion-dollar legal battle to confirm his identity, Wrights lawyer subsequently confirmed it contained no private key information at all.

The file that hes received did not include private keys, Andres Rivero told cryptocurrency news outlet Decrypt on Jan. 18.

Even before the information went public, BSV began descending from its highs to hit press-time levels of $262 — 40% below its Jan. 15 peak.

BSV has now lost the position of fourth-largest cryptocurrency by market cap, which it briefly took from fellow hard fork, Bitcoin Cash (BCH). By contrast, over the past 24 hours, BCH/USD gained 7%.

In the top twenty, only Dash (DASH) matched BSV for losses, shedding 15% after likewise experiencing sudden gains in January.