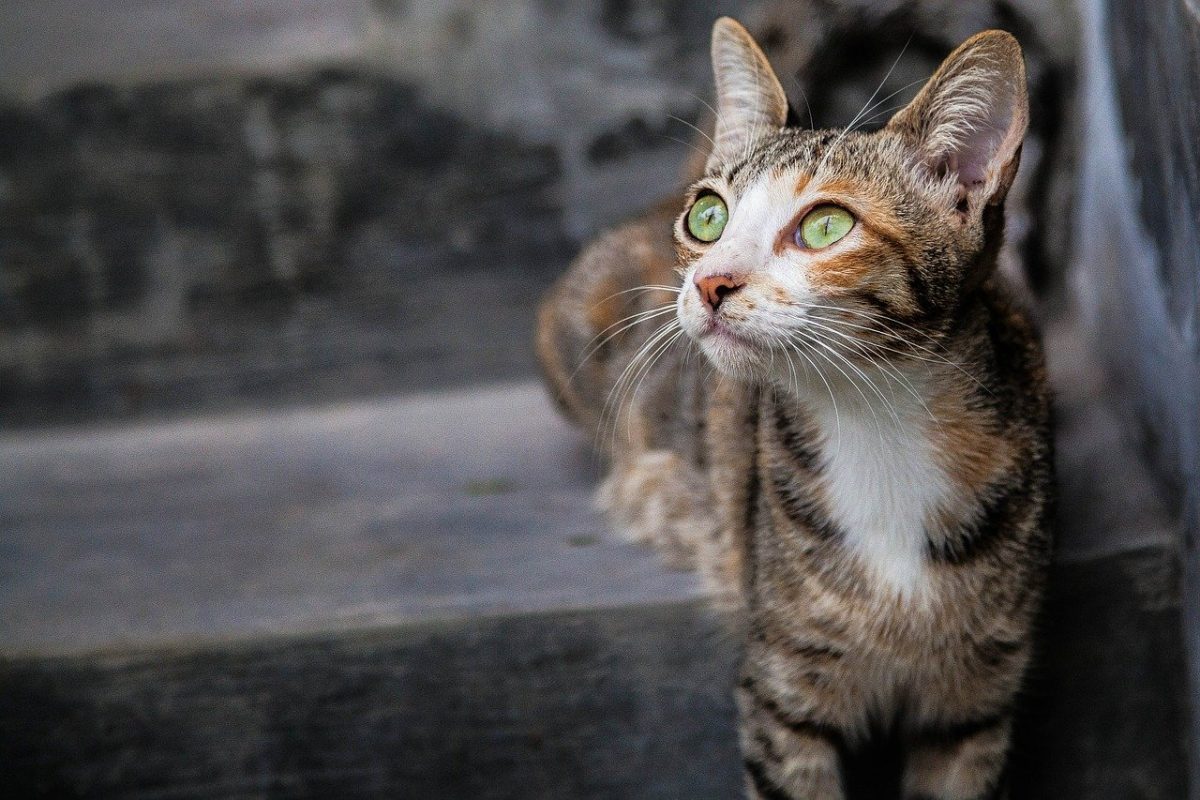 While Bitcoin had been threatening to fill the CME gap at $9,600, at the time of writing, it seemed like BTC might stay clear of the gap, with the cryptocurrency trading under its resistance level at $10,400. Bitcoin SV could be headed south to touch its support level, while Algorand showed signs of consolidation above its own support. On the contrary, Basic Attention token was weakly bullish on the charts. 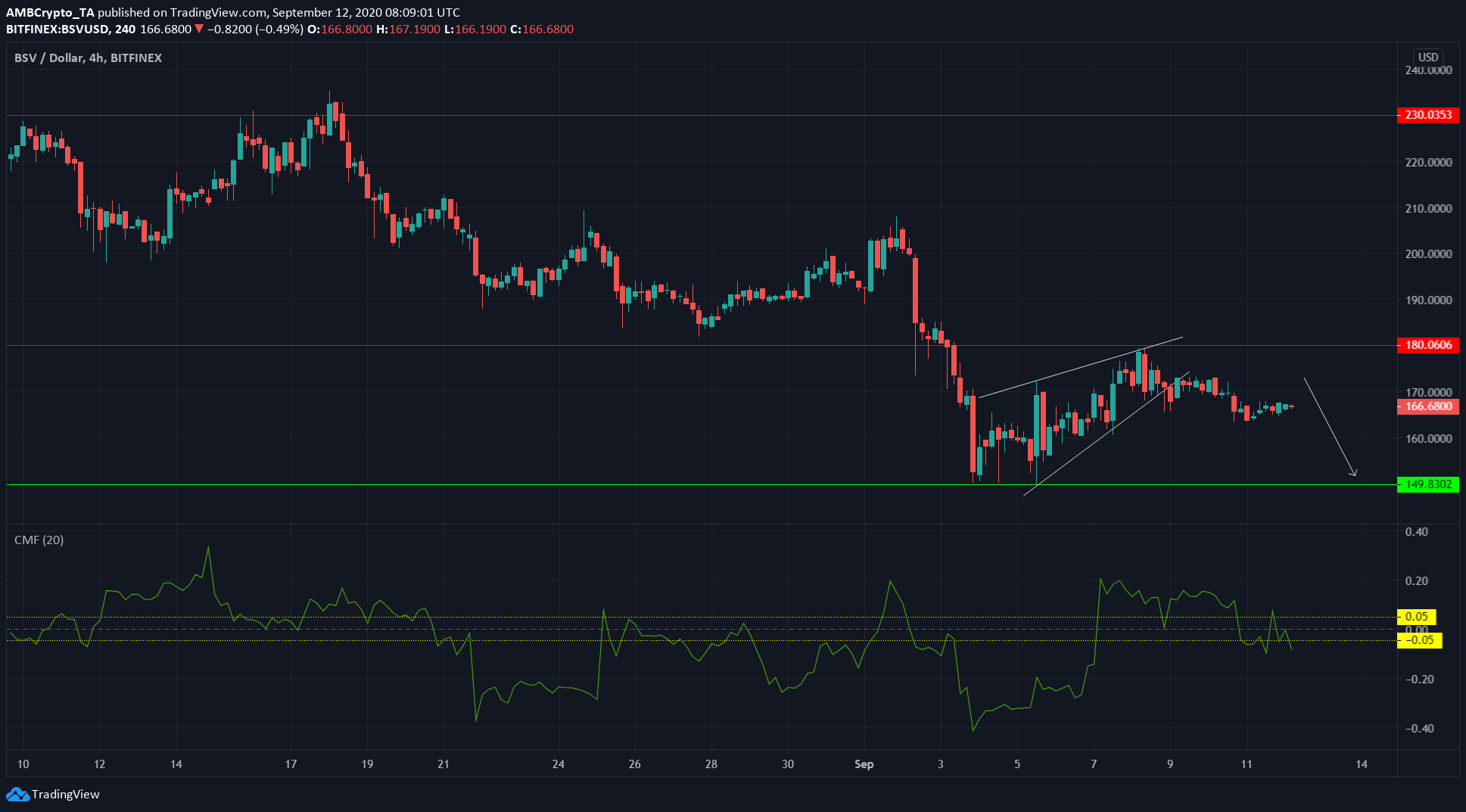 Bitcoin SV had formed a rising wedge, a bearish reversal pattern, on its charts. While BSV had not dropped towards its support at $166 at press time, its price movements still showed some degree of bearishness.

The price was unable to ascend towards its resistance and the Chaikin Money Flow underlined capital outflows from the market, a sign of growing selling pressure in the BSV market, especially if the CMF continued to drop.

BSV must move above its resistance level at $180 before it could initiate any long-term uptrends.

In fact, interest in Bitcoin SV seemed to be increasing as the Bitcoin Association announced new fiat on-ramps to acquire BSV, having recently been introduced by 11 digital asset exchanges. 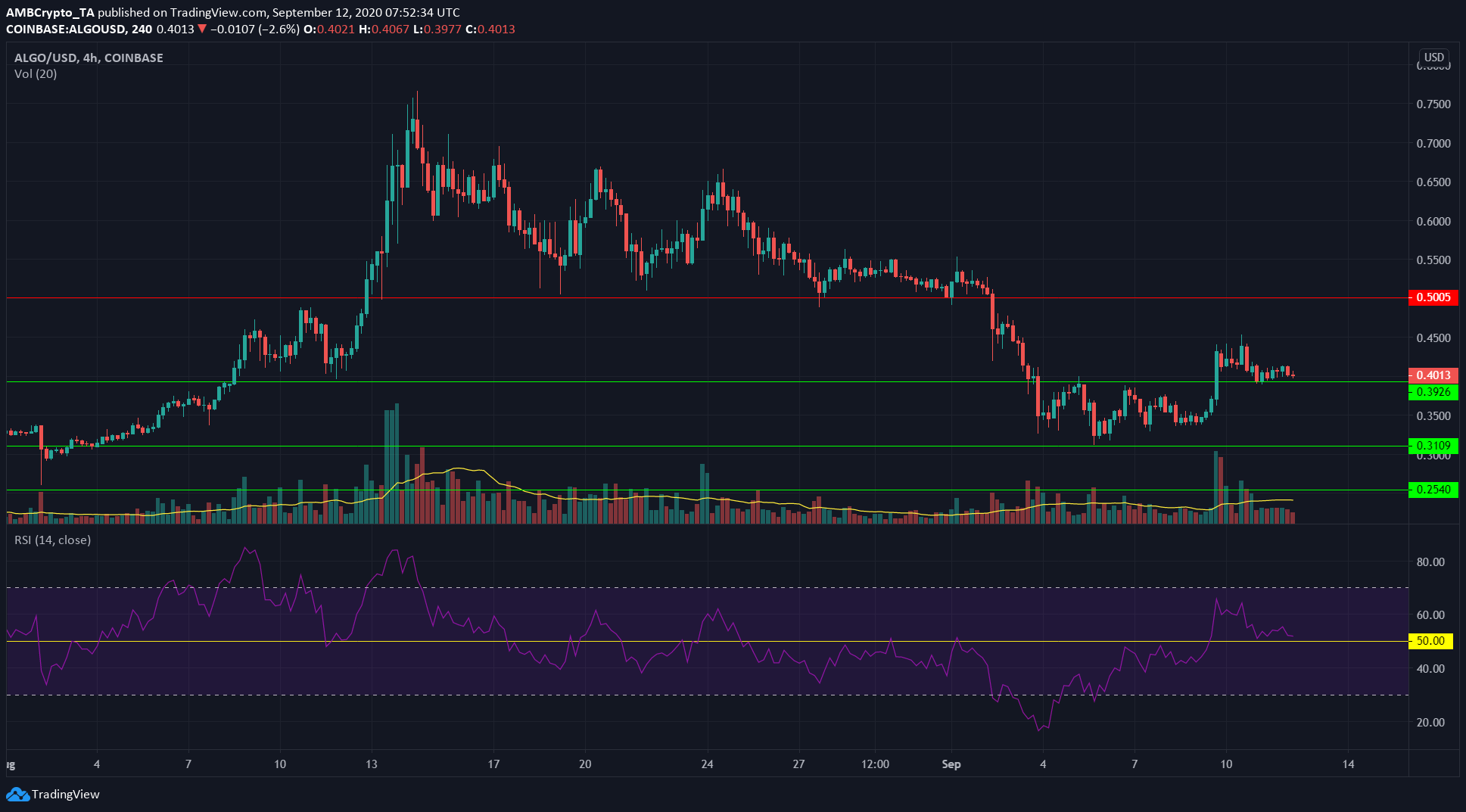 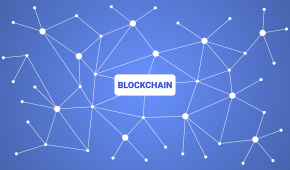