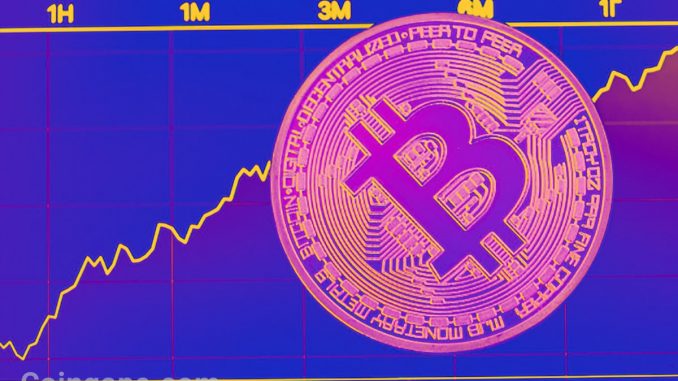 It is an understatement to say that the past few weeks have been tough on cryptocurrencies, especially Bitcoin. After gaining traction towards $9,800, BTC/USD plunged last week back to areas below $9,000. On Friday, millions of Bitcoin long positions got liquidated. Recovery has since been drab with Bitcoin finding it an uphill task to sustain gains above $9,200. At the time of writing BTC/USD is trading $9,186.

Many analysts and traders believe that Bitcoin has the potential to hit levels above $10,000 sooner or later. On locking in these levels above $10,000, the largest crypto could gain momentum to higher areas with some saying new highs are possible. Macro BTC, a pseudonymous analyst is one of the bulls who sees Bitcoin rising above $13,000.

Bitcoin is currently lethargic in its recovery owing to the fact the technical indicators are almost motionless. The RSI, for instance, is leveling slightly under the average. Upward movement has become difficult. Therefore, BTC/USD is likely to take up a sideways trading action in the near term.

The MACD currently confirms the sideways trading with its sidelong moveme ... 17 minutes ago by Bitcoinist.com