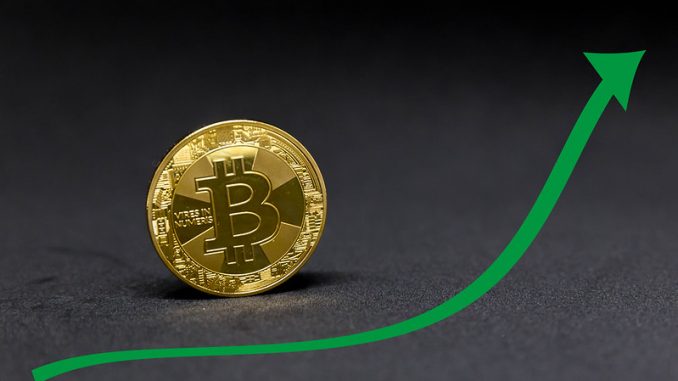 Bitcoin Price Analysis: BTC/USD Rockets Past $8,500, What Is The Probability of Hitting $9,000?Bitcoin BTC Chart

Bitcoin has maintained a bullish mood on Tuesday to the extent of jumping above $8,500. The growth follows three days of dealing with the pressure from the selling front. The weekend was characterized by retracement moves from Fridays failed attempt to break the hurdle at $8,200. The trading on Monday was marred with losses across the cryptocurrency market. However, Bitcoin managed to stick above $8,100.

The consolidation above the $8,100 was necessary for the gains experienced on Tuesday. The 1-hour chart clearly a digital asset that has the potential to sustain an uptrend despite the up and downs. 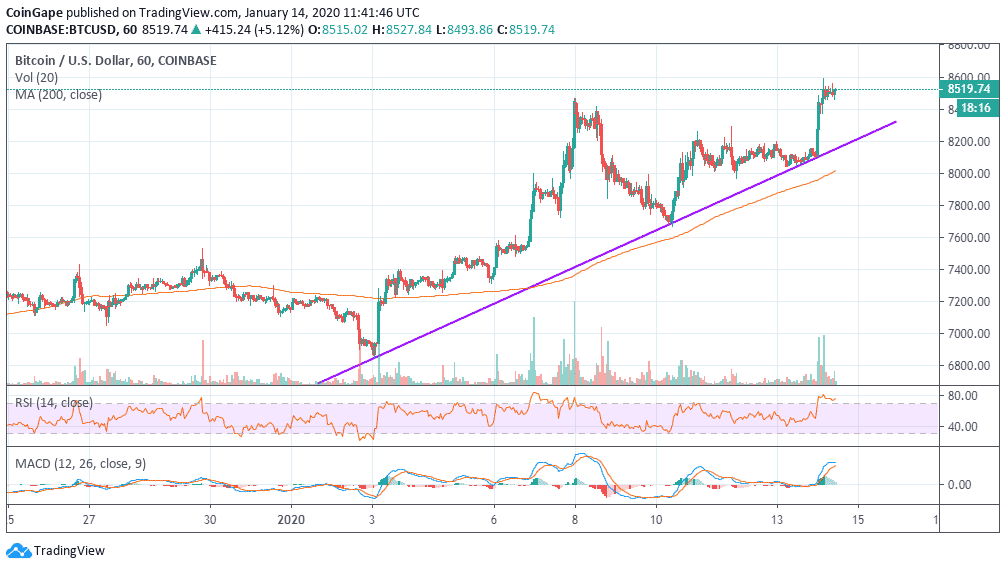 For now, Bitcoin is dancing slightly above $8,500 following a minor correction from the intraday high around $8,590. Technically, a reversal seems imminent. For instance, the Relative Strength Index hit a high at 80. However, the indicator is retreating and could eventually exit the overbought region. In case the drop below 70 occurs, Bitcoin bears are likely to catch momentum and force a reversal towards $8,000. The 200 Moving Average is holding ground at $8,000 and will provide support if BTC spirals.

Meanwhile, the Moving Average Divergence Convergence (MACD) confirms that the trend is still in the hands of the bull. Although, the bulls should not expect dramatic movements towards $9,000. Establishing support above $8,500 will play a key role in the recovery heading to $9,000.