Bitcoin Is Bad for Payments, But Lightning Solves This: Samson Mow 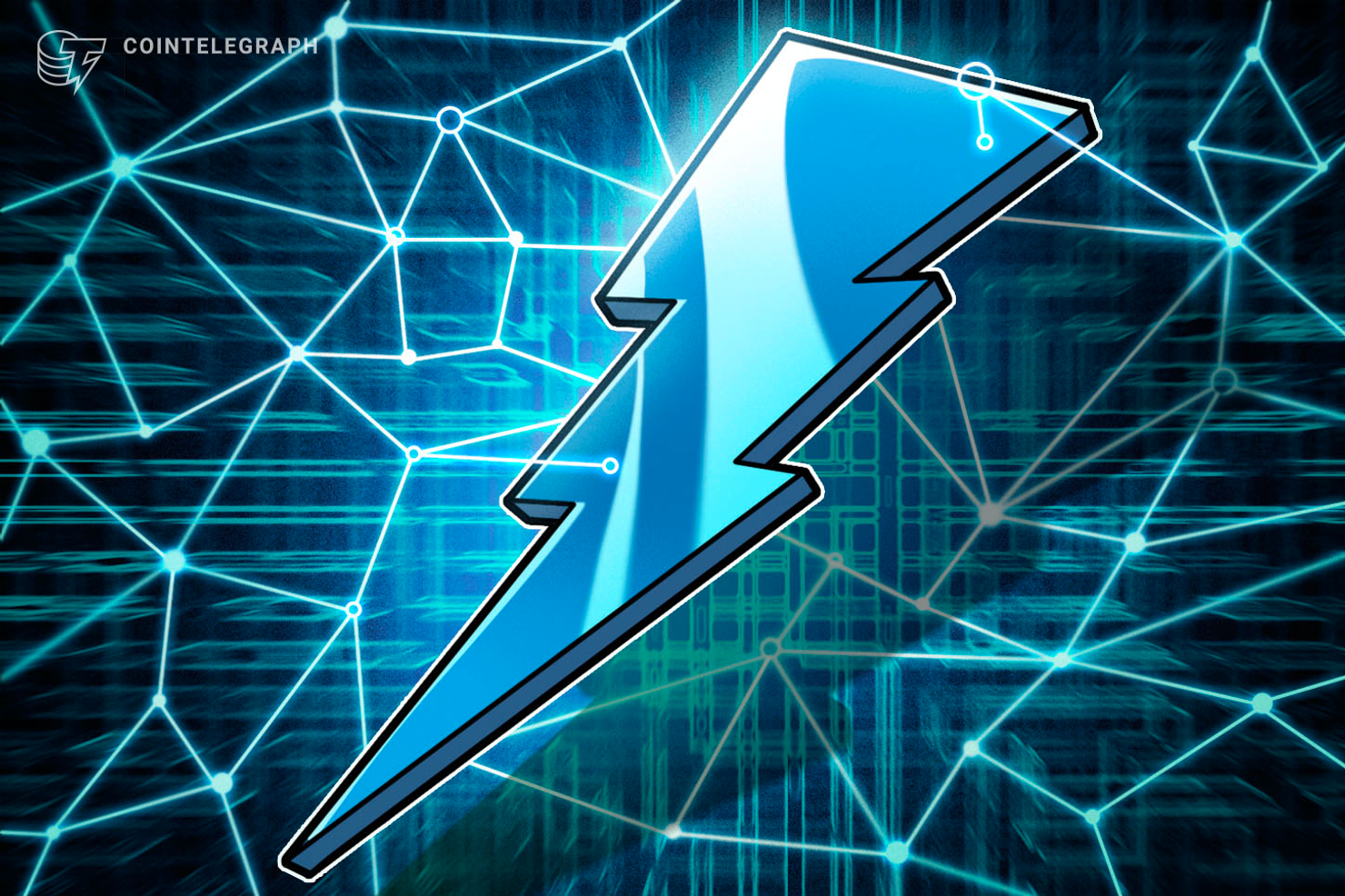 Mow — who is also a co-founder of formerly top cryptocurrency exchange BTCC — made his remarks in an interview for SFOX blog on Aug. 15.

Mow conceded that he doesnt yet have an everyday use case for Bitcoin (BTC), quipping that in daily life, he still uses credit cards, not cryptocurrency. The top coin, he argued, is designed in such a way that has an altogether different purpose:

Its more of a store of value and a medium of wealth transfer. Its not something you would use every day in payments. Ive said this before, and people have twisted around and said I hate Bitcoin, but Bitcoin is bad for payments.

For payments, Mow said, we have the Lightning network: instantaneous and virtually free — designed exactly with everyday payments in mind.

As a payment system, he recalled, Bitcoin takes ten minutes on average for transactions to be settled — this being an average, it can also take as much as three hours at times.

And while Mow may still be using credit cards, he noted that Lightning — as a virtually zero-fee network — has the potential to change the whole equation once it reaches wide adoption.

Theres Bitcoin, and then theres everything else

Bitcoin is in a class of its own, Mow argued. Since its creator disappeared, no one person or entity is backing, marketing or actively controlling it. He said:

Someone coined the phrase Bitcoin had a virgin birth. None of the altcoins have that. Theyre all copies of Bitcoins concept [...] without that kind of virgin birth [...] someone is able to assert authority over the network and control the roadmap or have influence over that.

Mow had this summer remarked that Facebooks Libra is so screwed, noting that the project had the confused aim of being both open and closed at the same time. He proposed that the social media titan shouldve just used Bitcoin.