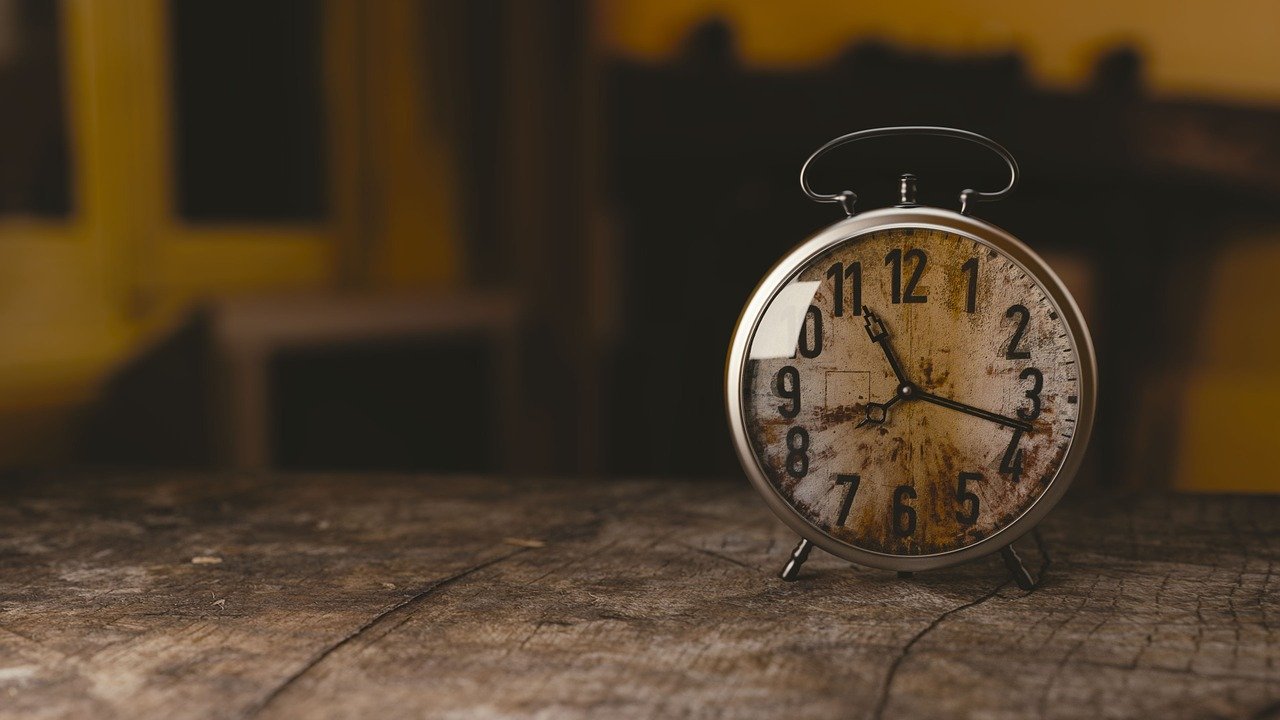 Bitcoins slow strut seems to be in place after the drop over the course of 20-21st May. The price shed about $1,000 in two days, a development that could have been precipitated by the movement of coins that were allegedly Satoshis. However, research done by Sergio Lerner was held as proof that these coins did not in fact belong to Satoshi Nakamoto. Regardless of the same, the price tanked and liquidations were in the millions. 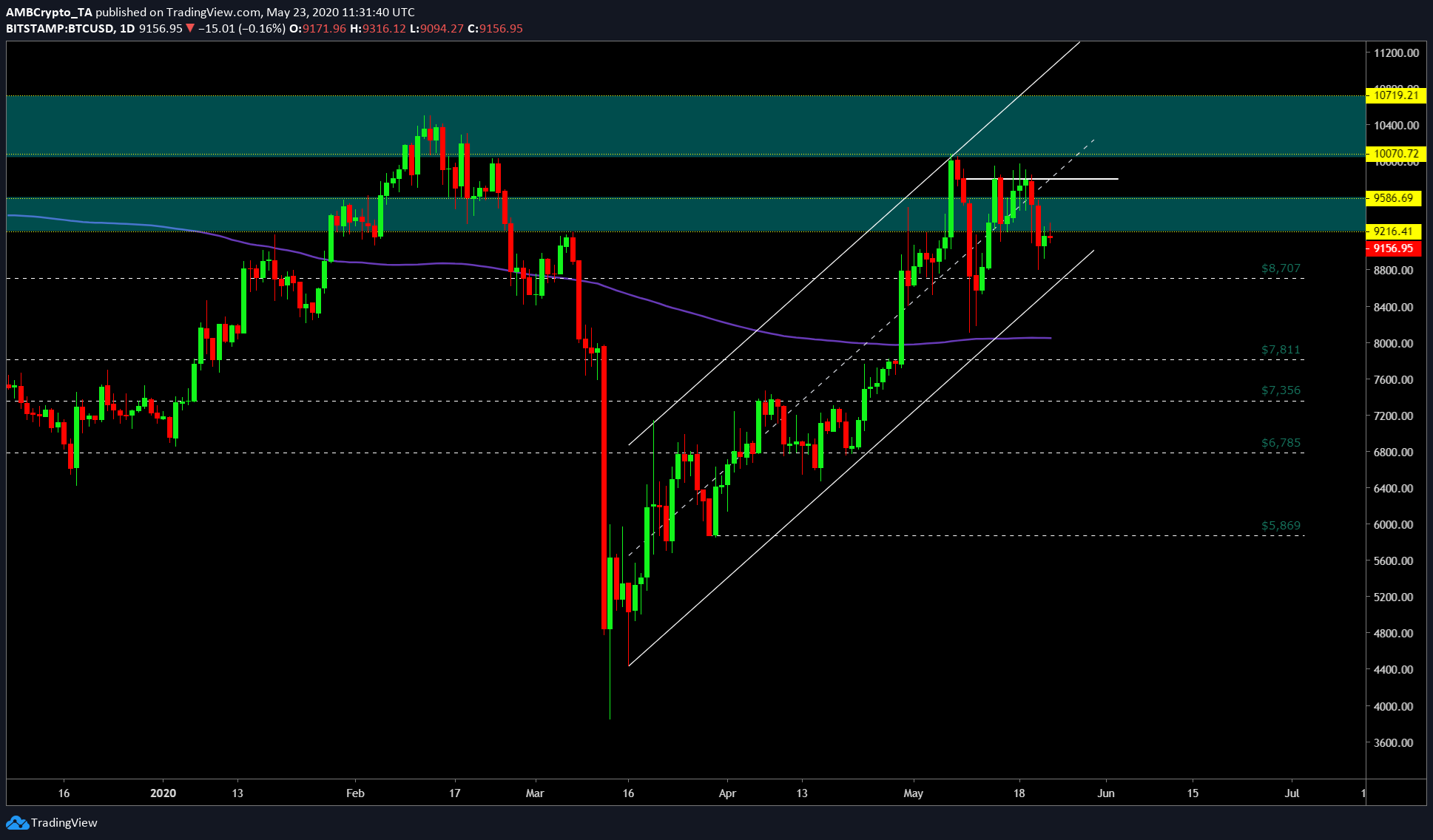 Over a daily time frame, the price of Bitcoin was still adhering to the parallel channel, and its declining value caused the price to fall beyond the central line of the channel. However, it is being supported at $8,707 level, one of the strong supports mentioned earlier. Perhaps, if the price continues to trend lower, it will soon test this level. If the bears aka sellers are strong enough, the price could topple creating a breakout. This could snowball the bearishness as the overall pattern is a rising channel.

Supporting this are two resistance zones ranging from $9,216-$9,586 and $10,070-$10,719. Since February, the price has not breached the latter resistance zone and in recent times, the price failed to push past the former zone as well. Hence, the case for bulls is weak.

So, an expectation for the next few weeks or perhaps months could be that the price will retest the 200-DMA [purple], which is currently at $8,062. Although the scenario for Bitcoin is bearish, there is a tiny optimistic ray of hope, which is the space for the price to climb up to $9,800. Any upside movement beyond this price would be extremely tough to achieve. 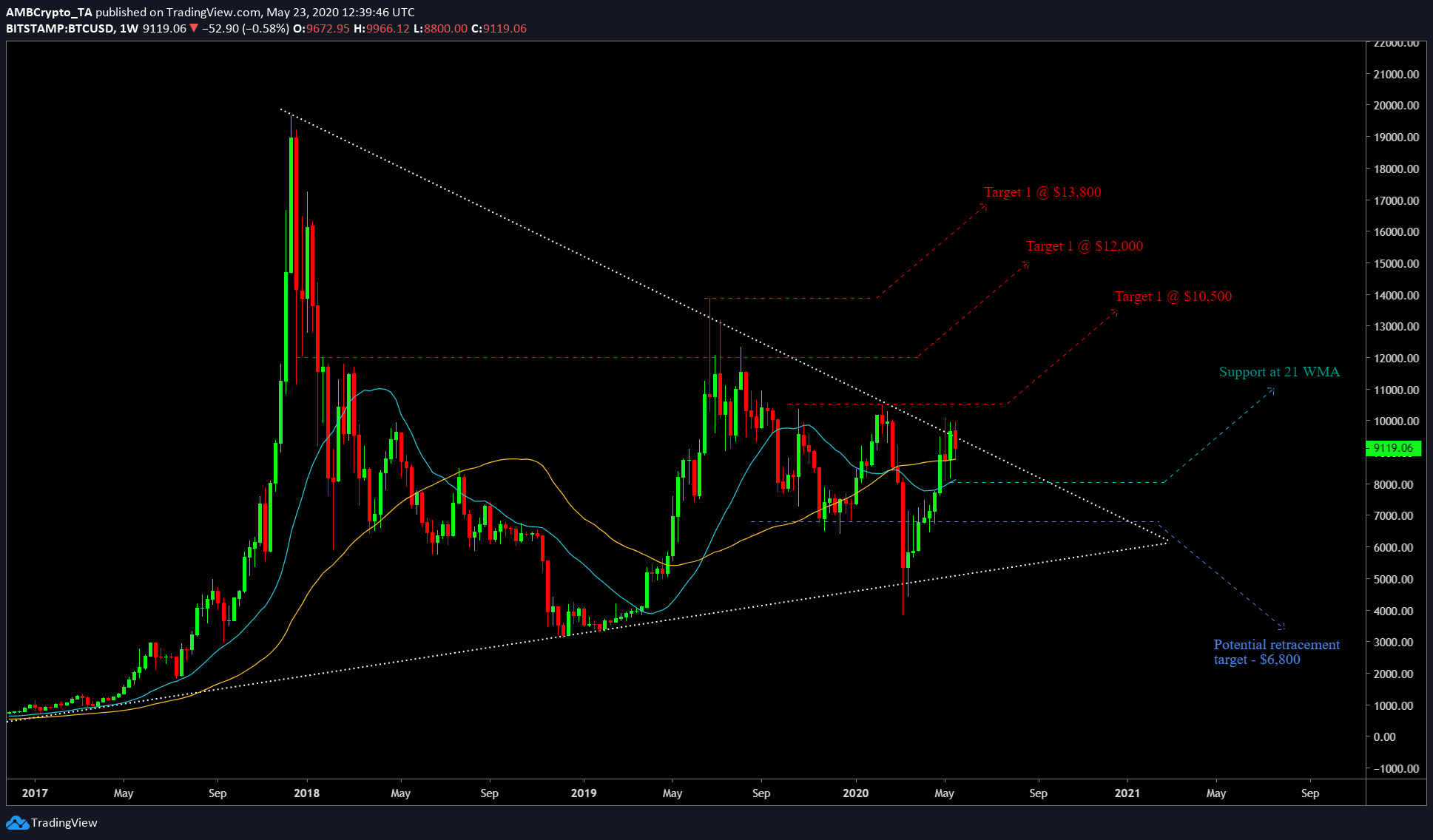 The weekly time frame targets are still intact to a level where the price faced rejection at the sloping resistance and found support at the 50-WMA [yellow]. Additionally, the next logical point of support would be the 21 WMA [cyan] aka $8,052.