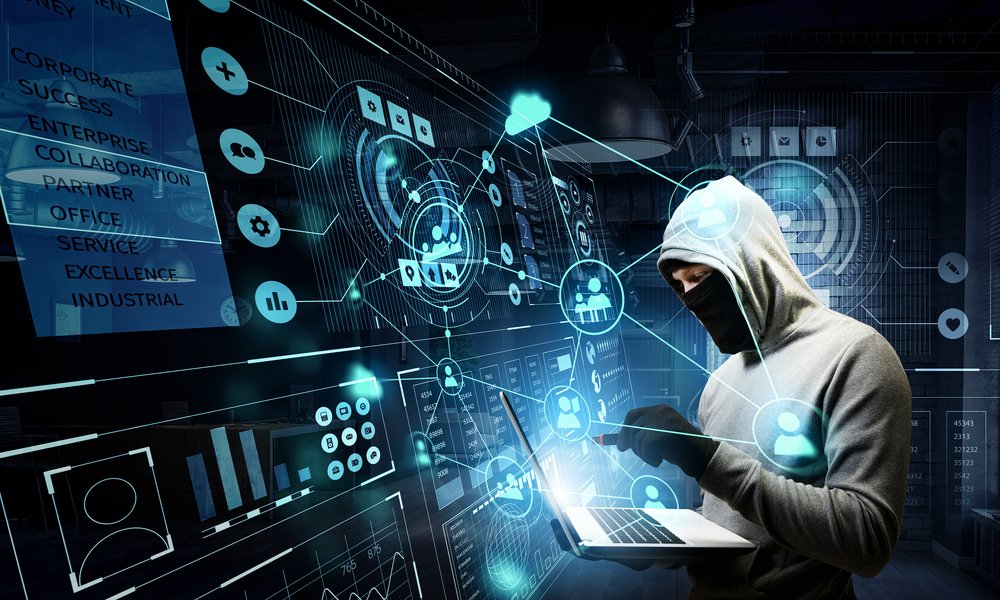 Despite being proven to be a scam on numerous occasions over the past few years, Bitcoin Revolution continues to operate, using new celebrities with each and every iteration.

Its newest target is none other than Australian celeb Hugh Jackman, most popular for his portrayal of Wolverine in the X-Men movies. The scam has once again created a new name for its latest endeavors, now using the rather simple and obvious moniker Bitcoin Evolution. However, despite the blatant similarity, some crypto news websites continue to be tricked into believing the scam is real – or are simply happy to accept payment to promote it.

In the past the system has used celebrity chef Jamie Oliver, billionaire tycoon Richard Branson and tech billionaire Bill Gates to promote its illegal activities. It seems they are able to operate above the law and have no concerns about fraudulently using video and images of rich and powerful celebrities to promote their scam. The latest Bitcoin Evolution scam was recently exposed by the crypto scam investigation website ScamCryptoRobots.com, which even went to the trouble of signing up and creating an account just to prove how fake the whole system is.

As in previous versions of the scam, the new site makes ridiculous claims like a 99.4% trading accuracy, 0.01-second no-risk trade execution and bogus awards from non-existent associations. Once an unwitting and naive investor has signed up and turned over $250 of their hard-earned cash, they reportedly receive a barrage of unsolicited calls from sleazy sales reps with indistinguishable accents. Rather than being informed how much their lucrative new investment has earned them, investors are simply pressured into parting with e ... Chainlink: Traders under zero loss, but why? 19 hours ago by Sam Town