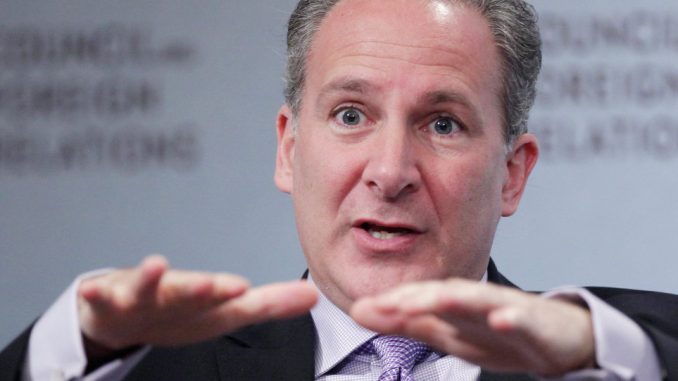 Bitcoin critic Peter Schiff has warned of buying Bitcoin at $10K. In a tweet, he criticized Alex Jones for telling his followers to buy Bitcoin. Schiff says that since Bitcoin reached $10K it is at the end of its road. A number of analysts, however, differ with him. Bitcoin at $10K is just beginning of its upward trajectory.

Peter Schiff has been a long term believer that Bitcoin is a bubble that will burst. However, he has been unable to call Bitcoins end. Back in 2019, he was having better luck as Bitcoin fell to the $3K lows. He predicted that this would continue until Bitcoin fell to $1,000. As we know, his prediction was wrong and Bitcoin came out stronger.

Now the analyst is calling Bitcoins top at $10K. After this position, the next trend is a bearish one. Buying expecting Bitcoin to continue upwards is being greedy he notes.

As many have pointed out in response to Schiff, Bitcoin has not looked stronger since the 2017 bull run. Technical indicators remain bullish and signal more gains to come. The Bitcoin halving is also now weeks away and this promises to be a major bullish catalyst.

Schiffs statement is well-timed. It comes at a time when Bitcoin is struggling. In the last 24 hours, the digital asset has lost more than 4% and slipped further below the $10K mark.

The short term bearish sentiments follow a violent rejection at the $10,400 position. This led to a drop to the $10,200 support where after spending a couple of days was finally broken by the bears to retest $10K.

Since breaking below $10K, Bitcoin has continued on a downward trend and the bulls are now looking to protect $9,500 and avoid further losses.

Since Bitcoin turned red, altcoins have followed. A majority have lost more than 6%. From a market cap of over $305B, this has fallen to just over $270B.

Most investors are currently d ... 53 minutes ago by Decrypt 53 minutes ago by AMBCrypto 53 minutes ago by Bitcoinist.com