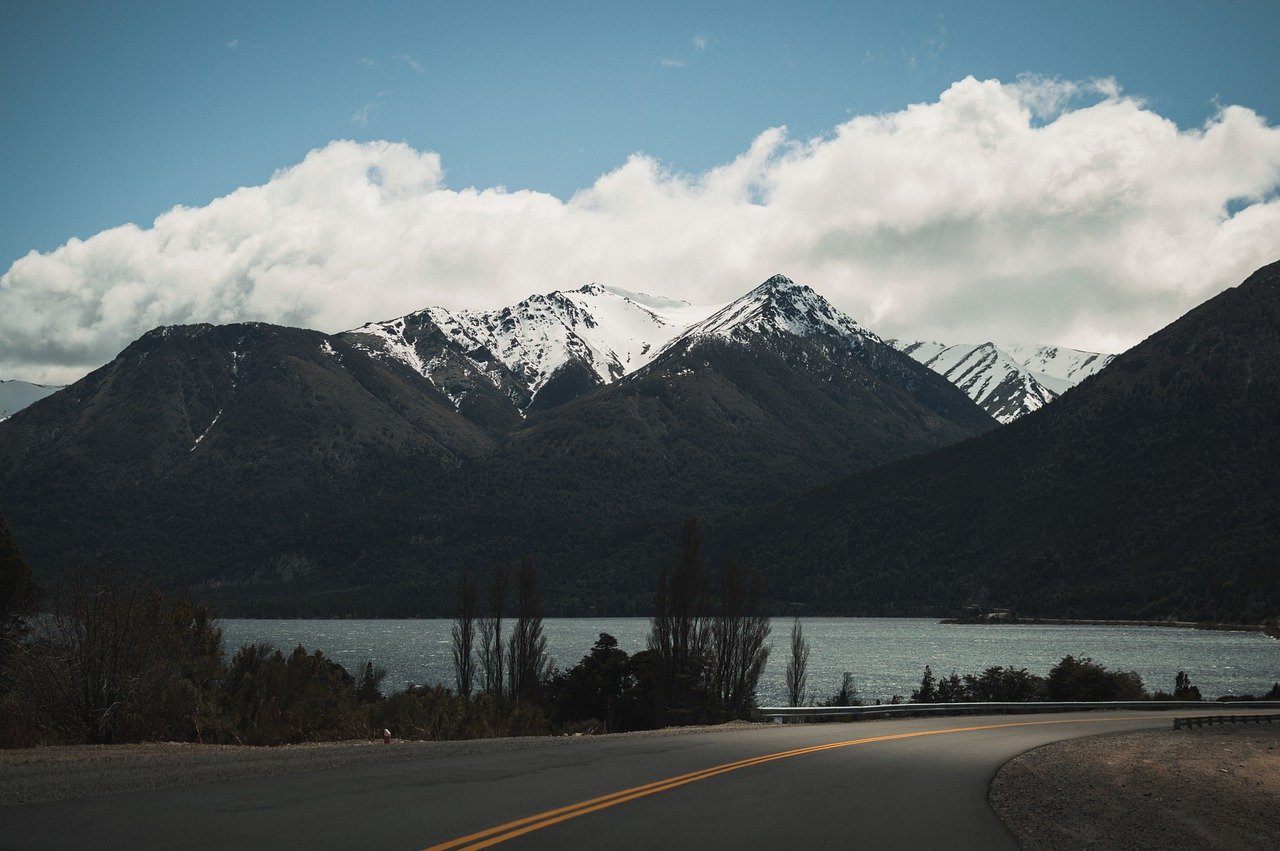 After having registered a substantial drop in value earlier this month, Bitcoin Cash has seen its price consolidate over the course of the past week. In accordance with what was expected of the altcoin market, Bitcoins drop below $10K had triggered a significant amount of bearish sentiment for coins like Bitcoin Cash, especially in the first week of September.

At the time of writing, Bitcoin Cash was being traded at $223 with a market cap of $4.1 billion. Over the course of the past 24-hours, BCH was observed to have noted a minor uptick of 0.7 percent, after having registered a trading volume of $2 billion.

According to the hourly chart for Bitcoin Cash, since 10 September, the cryptocurrencys price action has been part of a descending triangle formation and in the coming days time, the price action is unlikely to break out of it. The press time trading price of BCH was very close to testing the support at $222, a level which is also the price target for the coin in the short-term.

However, if BCH were to note increasing bullish sentiment in the coming days, then the cryptocurrency may head towards its immediate resistance level [$225 – $227], a range that has been quite hard to breach over the past few days.

Taking into account the indicators for BCH, it can be argued that the cryptocurrency is going to remain within the formation over the course of the next 24 hours. The MACD indicator was on the verge of bearish crossover, at press time, with the Signal line inching closer to the MACD line that was currently above it. The RSI, on the other hand, seemed to be moving away from the neutral zone and back into the oversold zone. 33 minutes ago by NewsBTC 49 minutes ago by Cryptopolitan