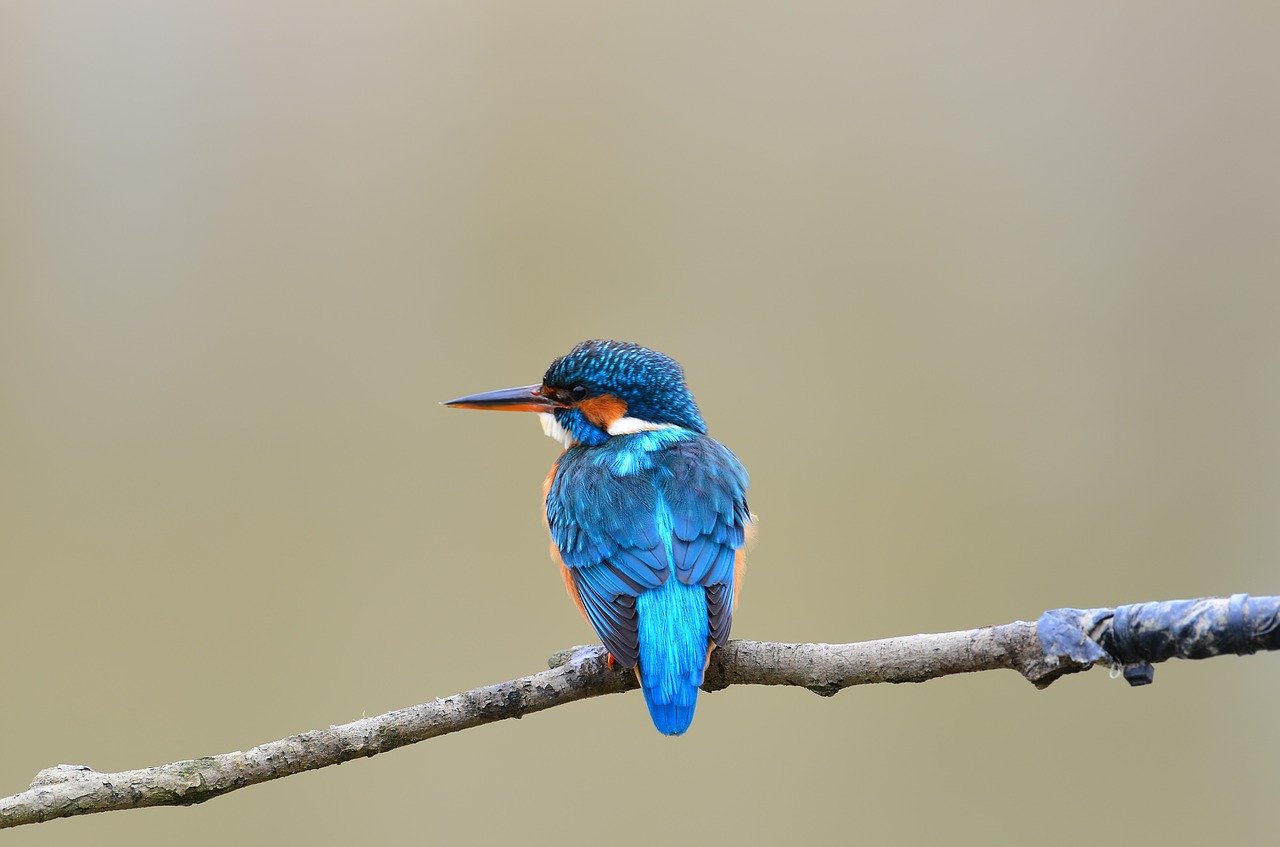 Disclaimer: The findings of the following analysis attempt to foresee Bitcoin Cashs price movements until the second week of August

Bitcoin Cashs price has registered significant gains over the last 7 days. In fact, the fork coin has seen its trading price appreciate by over 33 percent since 25 July. This was an interesting development as, since the 12 March crash, Bitcoin Cashs price action had been confined between the $215 and $269 price levels. However, as mentioned, a much-needed rally took place this week.

Altcoins, in general, always tend to closely mimic the price action of Bitcoin. This was the case when the king coin went past the coveted $11k mark too, with Bitcoin Cash tagging along as well. In fact, according to data provided by CoinMetrics, BTC-BCH correlation was rising at the time of writing, after having fallen over the past month.

At press time, Bitcoin Cash was being traded at $309, with the cryptocurrency occupying the fifth spot on CoinMarketCaps charts with a market cap of $5.6 billion. Over the past 24 hours, BCHs price had registered a price hike of 6.3 percent and was noting a 24-hour trading volume of $2.1 billion.

According to the cryptos daily charts, Bitcoin Cashs price had broken out of the descending channel formation. The price was confined in the formation right from April, and as expected, an upward breakout took place enabling BCHs trading price to go past and remain above the $300 mark. As the price continued on the uptrend, in the coming week, it is likely to hit the immediate resistance at $341 – a price point BCH last visited in the early days of March this year. 18 minutes ago by NewsBTC 18 minutes ago by Bitcoin News 18 minutes ago by Cointelegraph