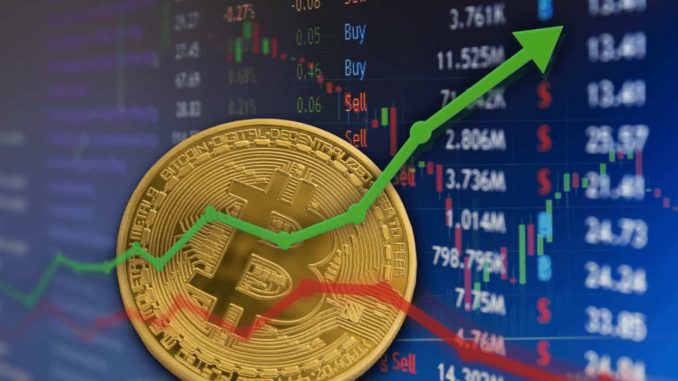 The 4-hour chart witnessed an attempt to pump off of an important Fibonacci retracement cluster. However, the attempt above $10,100 was rejected.

On a weekly scale, traders Josh Rager and Escobar suggested that a retest of the 21 EMA is very likely. The 21-EMA on weekly is currently at $9,208. Rager also tweeted,

If buyers dont step in the next couple days, well see Bitcoin retest the previous support in the low $9ks. A break from there likely leads to $8k

The volume of trading has also been significantly low in the past few days.

However, as Bitcoin is testing the 20 MA with a 50% probability of a break-out, Rager is leaning bullish, looking for a break above $12k.

Moreover, on the daily Bitcoin closed below 2% lower than the previous days. According to Sawcruhteez, it sets up for a bearish trend on the sequential. The 50 EMA at $10,315 is currently acting as resistance to Bitcoin in the short term. He also cited the death cross between short term medium term moving averages also indicate a downward movement.

Furthermore, the fear of the break below the descending triangle is growing significantly. Mati Greenspan, the Senior Market Analyst at eToro, also reiterated similar concerns of a break. His bearish targets are somewhere around $7,500-$7,700.

Nevertheless, the increasing hash rate and various other market sentiments are pointing towards an upside. B. Biddles shared a rare instance of a descending triangle breakout. While a break-out in the negative direction occurred, it only lasted for three days. Hence, there was no bearish trend per se. He tweeted,

Not hopium, just showing that it's foolish imo to think anyone has a clear sense of what happens next (very short-term movements aside) pic.twitter.com/m8TgrDfd61

Do you think that a break-out for the descending triangle is imminent? ...