Overnight the now infamous cryptocurrency hit a high of A$18,267 for one Bitcoin, following the announcement that money transfer service PayPal would allow its users to trade using the virtual currency.

Using the currency exactly like any other forex, PayPal's 26 million merchants will begin accepting Bitcoin as payment for goods from as early as February 2021. 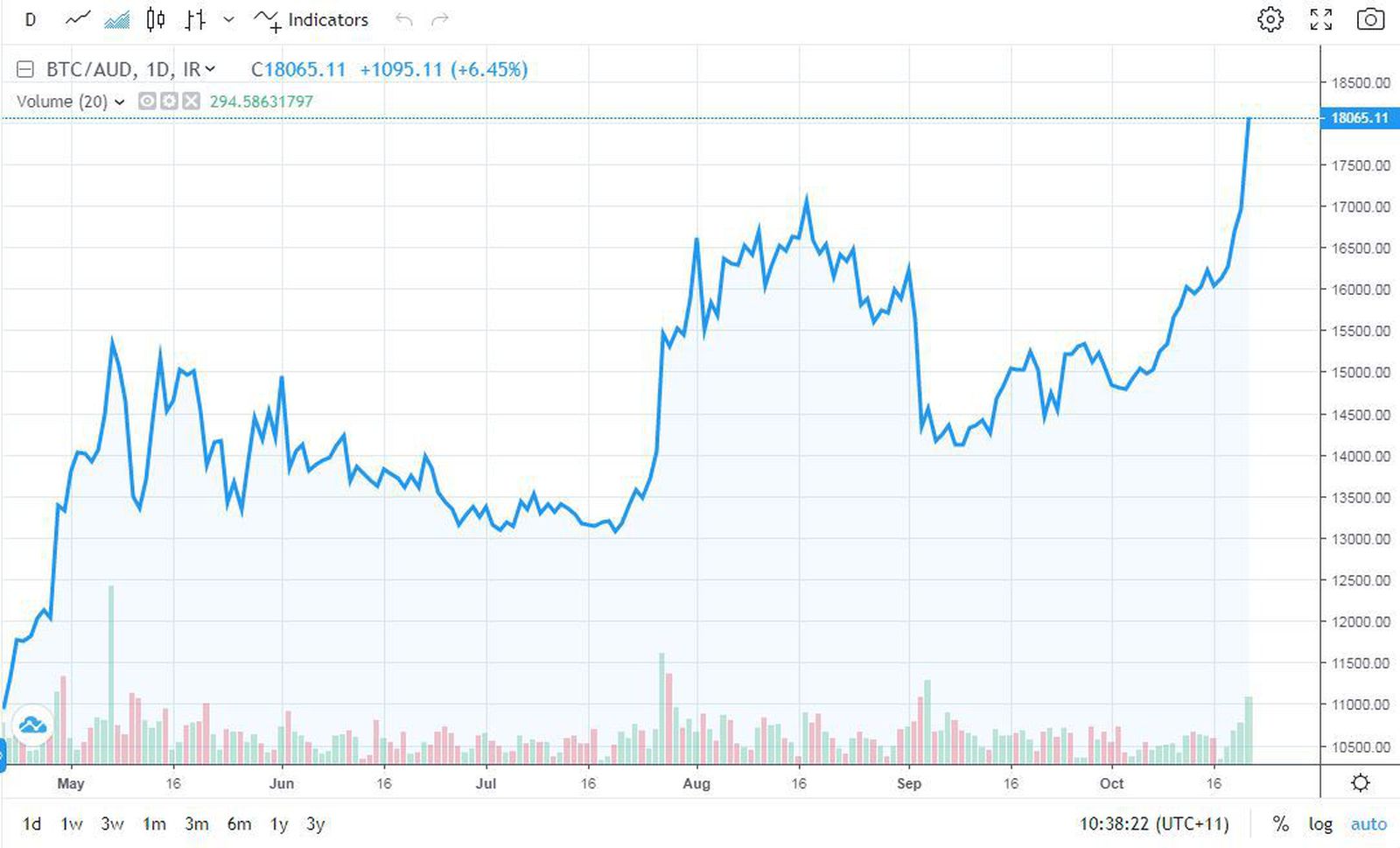 Bitcoin rallied heavily after PayPal's announcement that it would accept the crypto as payment. (Independent Reserve)

It's yet another arrow in the bow for Bitcoin, which has seen considerable success during the COVID-19 pandemic as investors look to currencies that are not aligned with any national power.

In March, the cryptocurrency was trading as low as $8736 per coin – meaning that in just seven months it has added some 110 per cent of value. 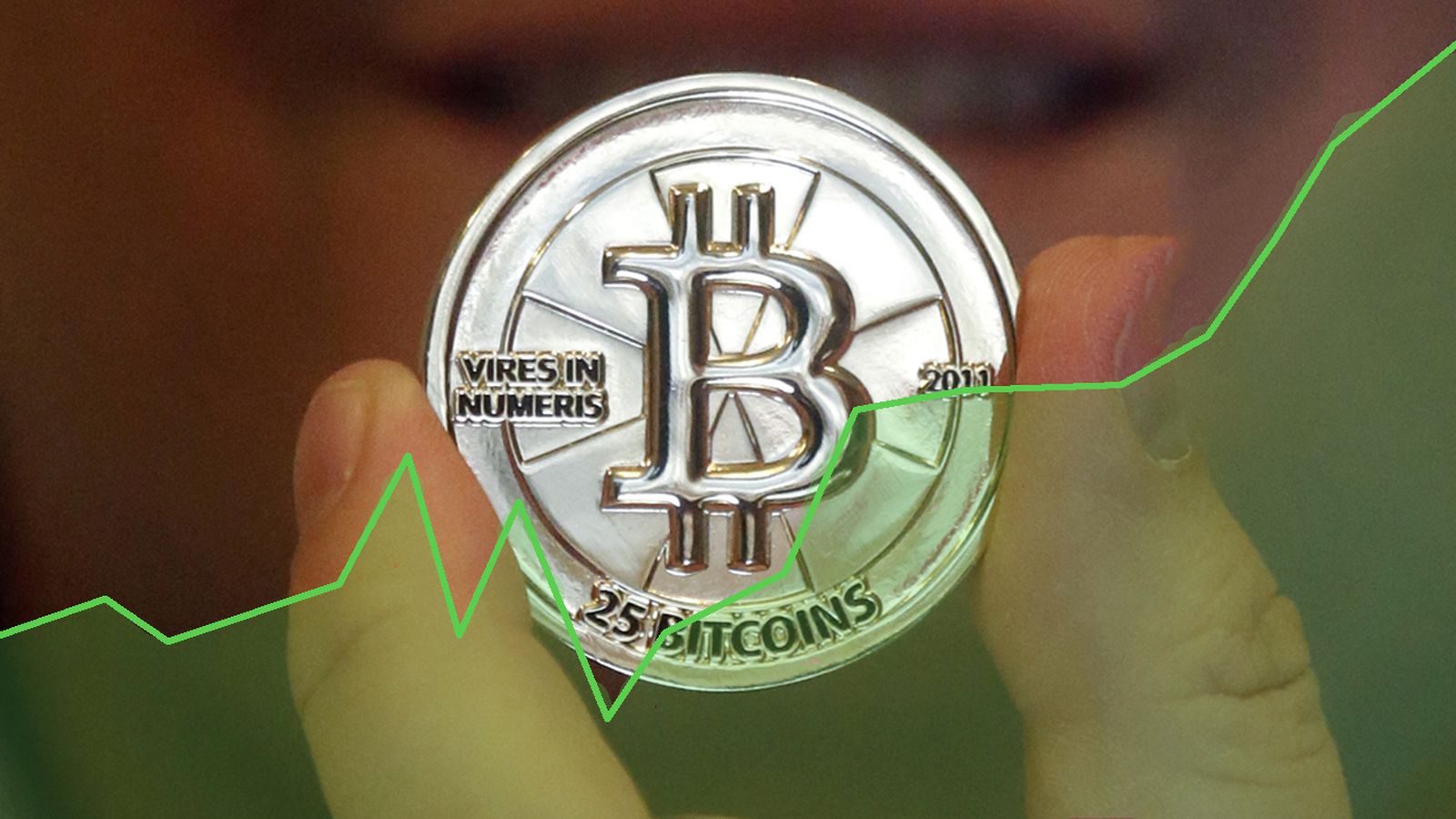 For context, the highest price Bitcoin ever reached was $25,037 on December 11, 2017, during the "bubble boom" that saw early adopters gain widespread notoriety for trading their Bitcoin for Lamborghinis, high-end property and fame.

"Unbelievably there are still some financial 'experts' and financial watchdogs who believe that cryptocurrencies are not the future of money," Mr Green said.

"The decision by one of the biggest payment companies in the world to allow customers to buy, sell and hold Bitcoin is yet another example that exposes Bitcoin deniers and cryptocurrency cynics as being on the wrong side of history.

"Let's be clear: This is a major step forward towards the mass adoption of digital currencies." 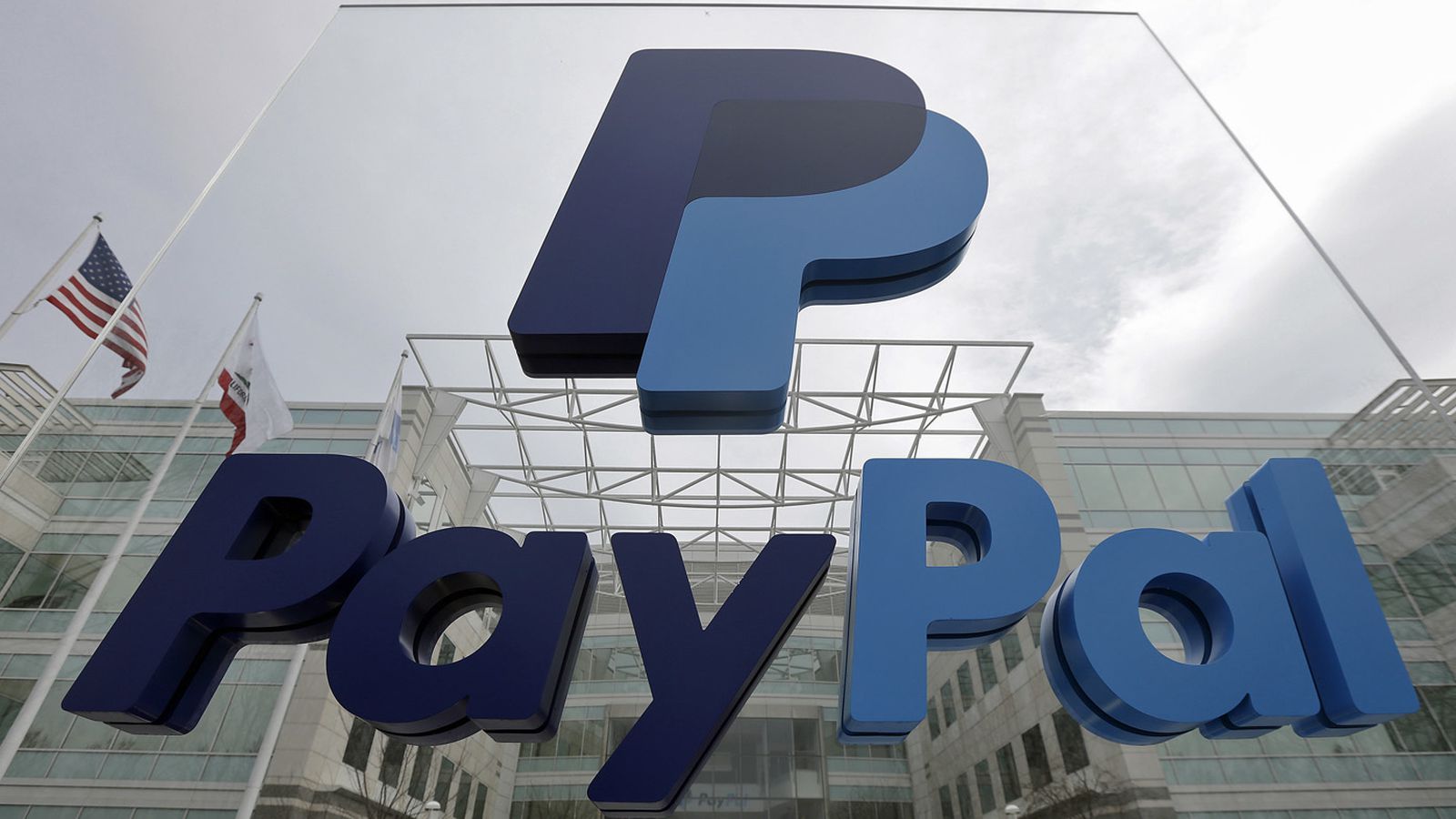 PayPal's decision to accept Bitcoin is seen as a sign of legitimacy. (AP/AAP)

The battle for Bitcoin's relevance is one that is not lost on Australia's central bank the RBA, who noted Hodl or spend? Retailers offer Black Friday deals for those paying with cryptocurrency Bitcoin price prediction – No V-shape recovery as BTC/USD stalls at $17,000 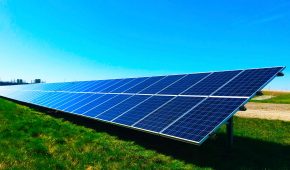