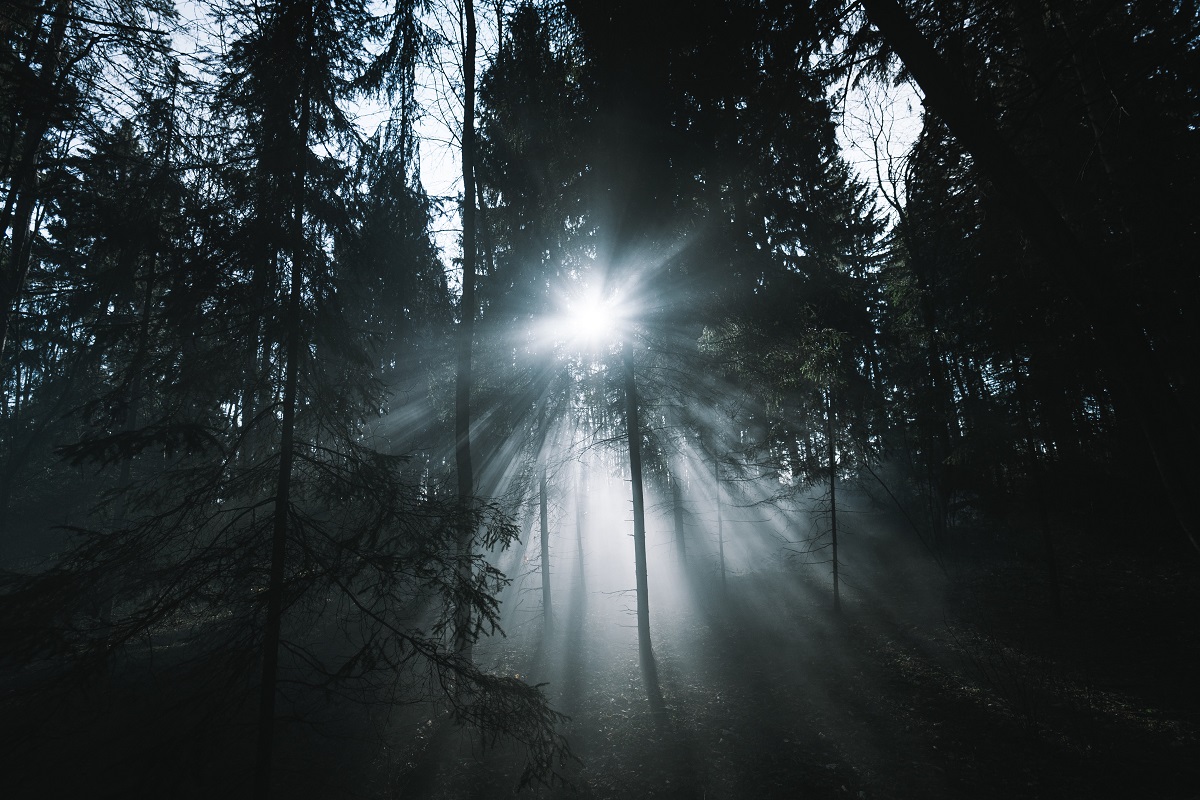 Chinas DCEP has been released on a pilot basis in around four cities as of now, and by the looks of it, the project seems to be doing quite well. In a recent podcast, Lennix Lai, Director of Financial Markets at OKEx, shared his thoughts on the increasing popularity of DCEP in the country.

He opined that adapting to a CBDC would be not that difficult in China as there is already a decline in the use of cash, thanks to the entry of e-payment systems like Alipay and WeChat Pay. Noting the main differences between cash and CBDC and how cash could eventually become extinct in China, Lai noted,

Everyone in China who has a bank account will have a DCEP inherently. In fact, if you look at it, DCEP works without internet access and is better than e-payments, and when compared to cash, banks can keep track of the cash inflow, thus reducing the scams. DCEP is a good initiative in all ways.

Question – So are the Chinese okay with this invasion of financial privacy? Lai noted that the concept of financial privacy in China was long gone given the fact that they have been using electronic payments that require KYC and other security processes. However, it might become a problem when other central banks release CBDCs in their respective countries, he said.

On the other hand, the very fact that CBDC comes directly under the central banks authority and gives no financial privacy whatsoever might push people to start turning to cryptocurrencies. So, the launch of a CBDC could indeed promote and make people realize the use-cases and importance of mainstream cryptocurrencies.

Another major use-case of the DCEP, as noted by Lai, is the lack of friction in inter-bank and cross-border bank transactions. Now, this obviously raises concerns for Ripple. Will the rise of CBDCs sideline Ripple? A University of Chicago B ... 14 hours ago by CoinDesk