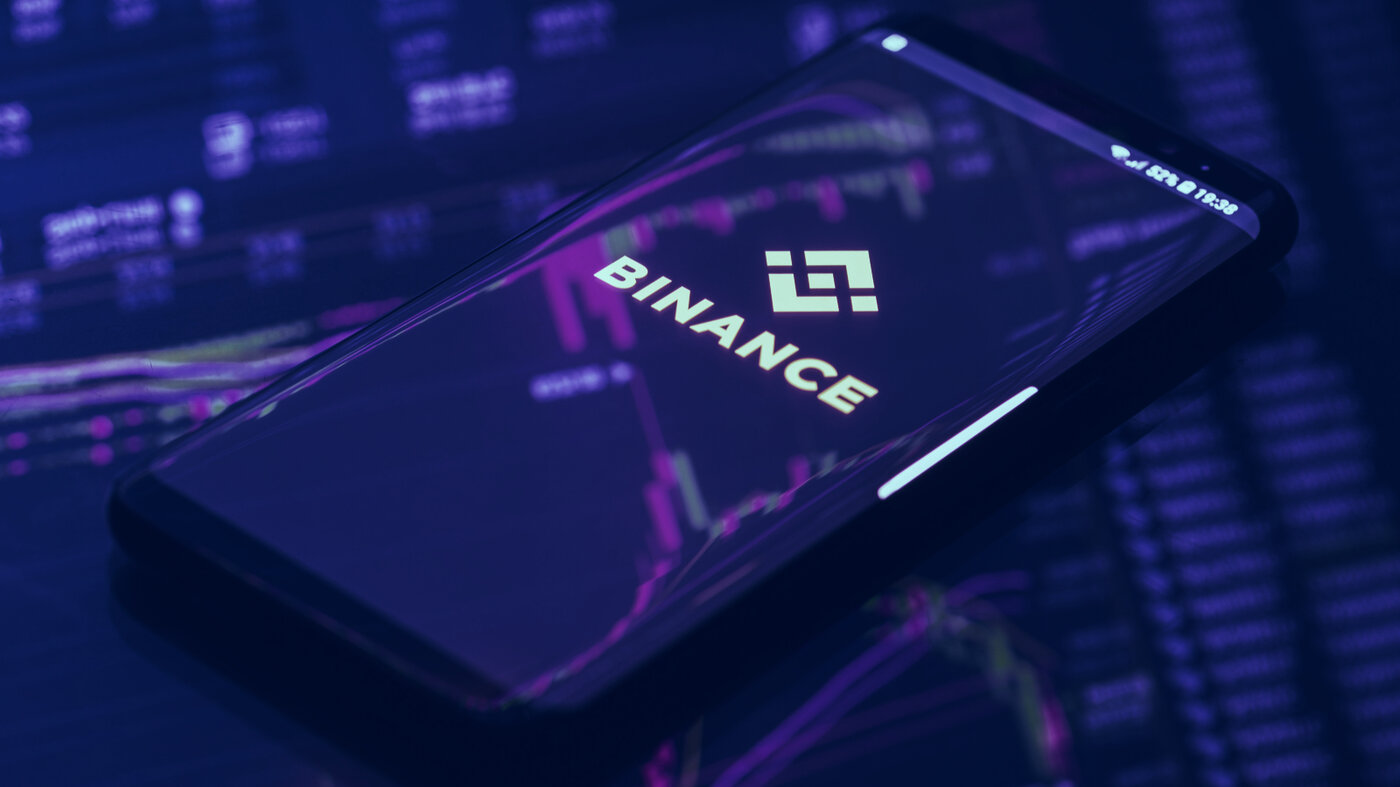 Binance today announced that it would sync its network up to the controversial Steem hardfork 0.23. This fork seized and drained over $5 million worth of coins from accounts belonging to a rebel faction that had previously challenged the authority of TRON CEO Justin Sun.

Sun had recently bought the social network site that runs on the Steem blockchain, Steemit, but angered his community so much that they implemented a hardfork to Hive, a near-exact copy of Steemit. There was one major difference: Justin Sun and his supporters were not eligible for free HIVE airdrop tokens. Steems hardfork 0.23 targeted accounts that took part in the Hive airdrop.

Binances announcement states that it had initially declined to support the network upgrade when it was first notified about it on May 15. Referring to Suns decision to take the money from the Steem wallets, it wrote: We do not condone this type of behavior and believe that blockchains should not be used as a tool for censorship or editing user balances.

However, Binance has now reversed that decision. Binance will sync up its network to version 0.23 of Steem, claiming that its customers could not transact on Steem if Binance did not honor the hardfork.

Binances post today notes that its initial decision to avoid upgrading to 0.23 had already negatively affected its customers that hold STEEM. Avoiding 0.23 is not a long-term solution, as they are currently unable to move their tokens on the blockchain, it wrote.

So, Binance will sync up to Steem version 0.23 after all—lending support to the terms of the hardfork it previously opposed. Thus, in the interest of our users currently holding STEEM, Binance has de ... Exoduses and Ex-Communications: Blowing Off Steemit with Andrew Levine

9 hours ago by Cointelegraph Magazine 1 week ago by CoinDesk