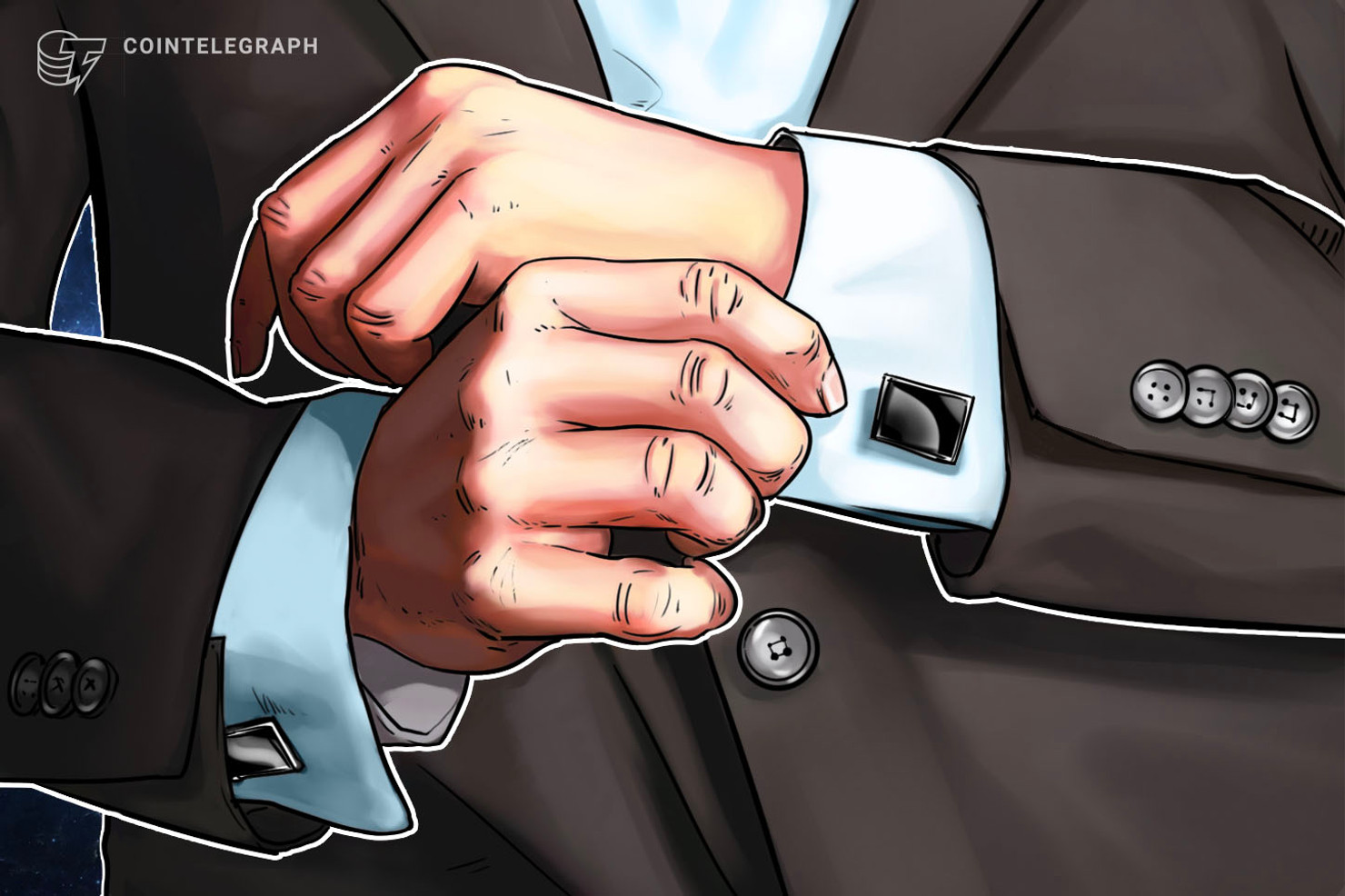 Janet Jacksons billionaire ex husband, Wissam Al Mana, has demanded that Facebook reveal who was behind ads on the platform that used his image to promote a crypto scam.

The case stems from late February when Al Mana filed a lawsuit against the social media giant about a cryptocurrency scam using his name to promote itself in the Middle East. Al Mana claimed defamation, malicious falsehood and false advertising from the purported cryptocurrency firm Bitcoin Trader.

One man to sue them all

Facebook has since deleted the offending ads, but Al Mana is concerned fraudsters can publish similar ads containing his image in the future. His lawyers have applied for a court order that would oblige Facebook to reveal details about the ads publishers, the Irish Times reported on March 25.

Al Mana is seeking information about the fraudsters names, addresses, contact details, payment methods and billing address. Al Mana is suing Facebook Ireland Ltd along with the parties behind the ads.

High Court Justice Leonie Reynolds has urged the parties to resolve their differences before she hears the order application. The 12 month deadline for the dispute hearing is in May, however Facebooks counsel asserted that it could be extended to 24 months amid the COVID-19 outbreak.

The crypto community recently spotted a bogus YouTube account impersonating Brad Garlinghouse, CEO of major blockchain startup Ripple, in order to promote a fake airdrop scam. The YouTube scammer has been asking users to send between 2,000 XRP to 500,000 XRP in order to participate in an airdrop of 20,000 to 5 million XRP.

Some online perpetrators are even impersonating the World Health Organization in an attempt to steal cryptocurrency donations to fight the COVID-19 pandemic.