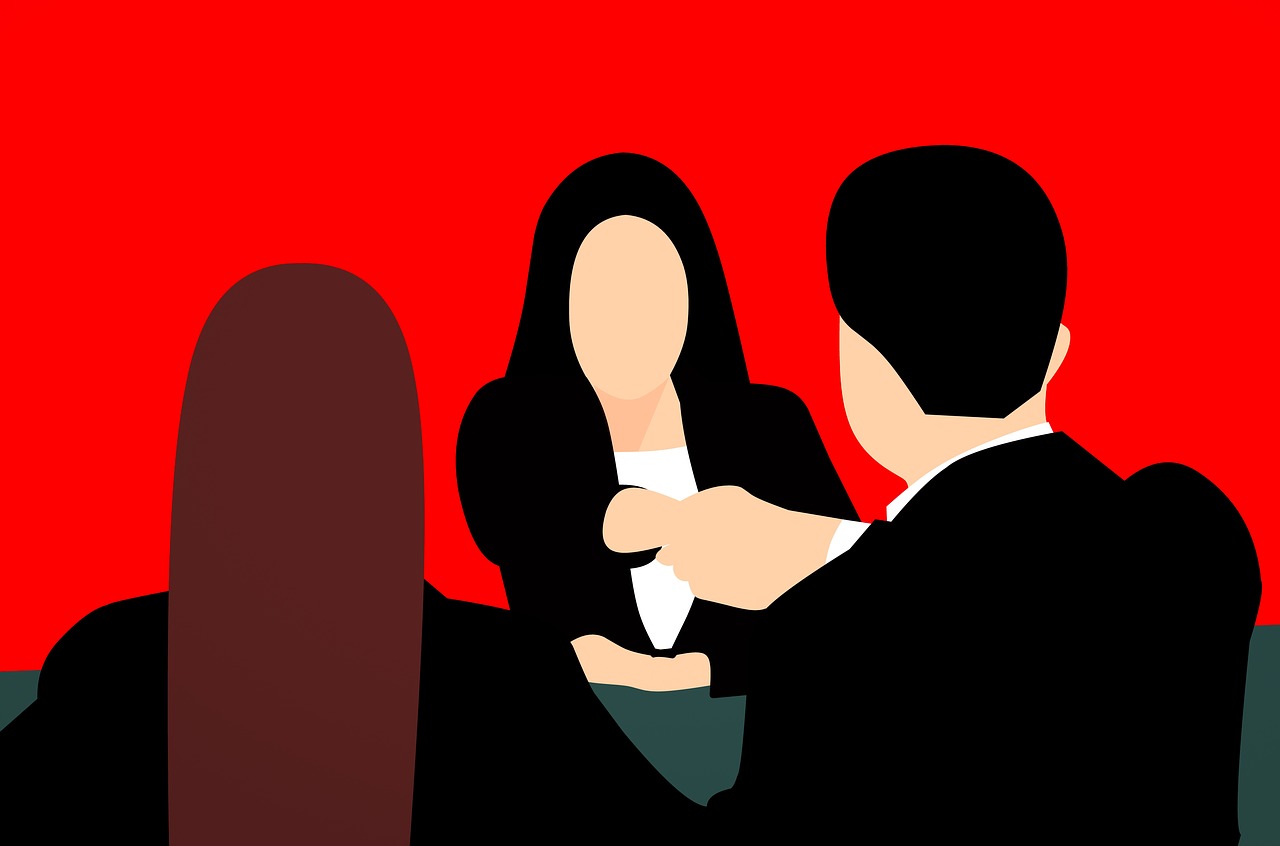 Bank for International Settlements (BIS), which is an international financial institution owned by central banks posted a job announcement today that stated a requirement for a host of blockchain experts to join the BIS Innovation Hub.

Daydreaming about creating your own currency? Join the #BISInnovationHub, and make it happen #blockchainjobs #cryptojobs #CBDCs #blockchain #DLT https://t.co/5xqatNVt3C pic.twitter.com/n2j4BAoWC6

BIS which has its headquarters in Switzerland stated in the ad that the applicants who get hired would work at the Hong Kong and Swiss centers. Moreover, they would lead projects related to central bank digital currencies (CBDCs), tokenized securities, and token-based payment systems. In addition to this BIS would also require successful applicants to provide expertise on distributed computing, algorithms, cryptography, cybersecurity, consensus protocols and smart contracts.

The BIS has 62 central banks and monetary authorities as current members from countries like Australia, Belgium, Brazil, Canada, which also includes the Bank of England and the Board of Governors of the Federal Reserve System (United States), among others. All these central banks have ri ...