An Australian woman has been arrested and charged for allegedly being part of a money laundering syndicate that exchanged crypto for cash. 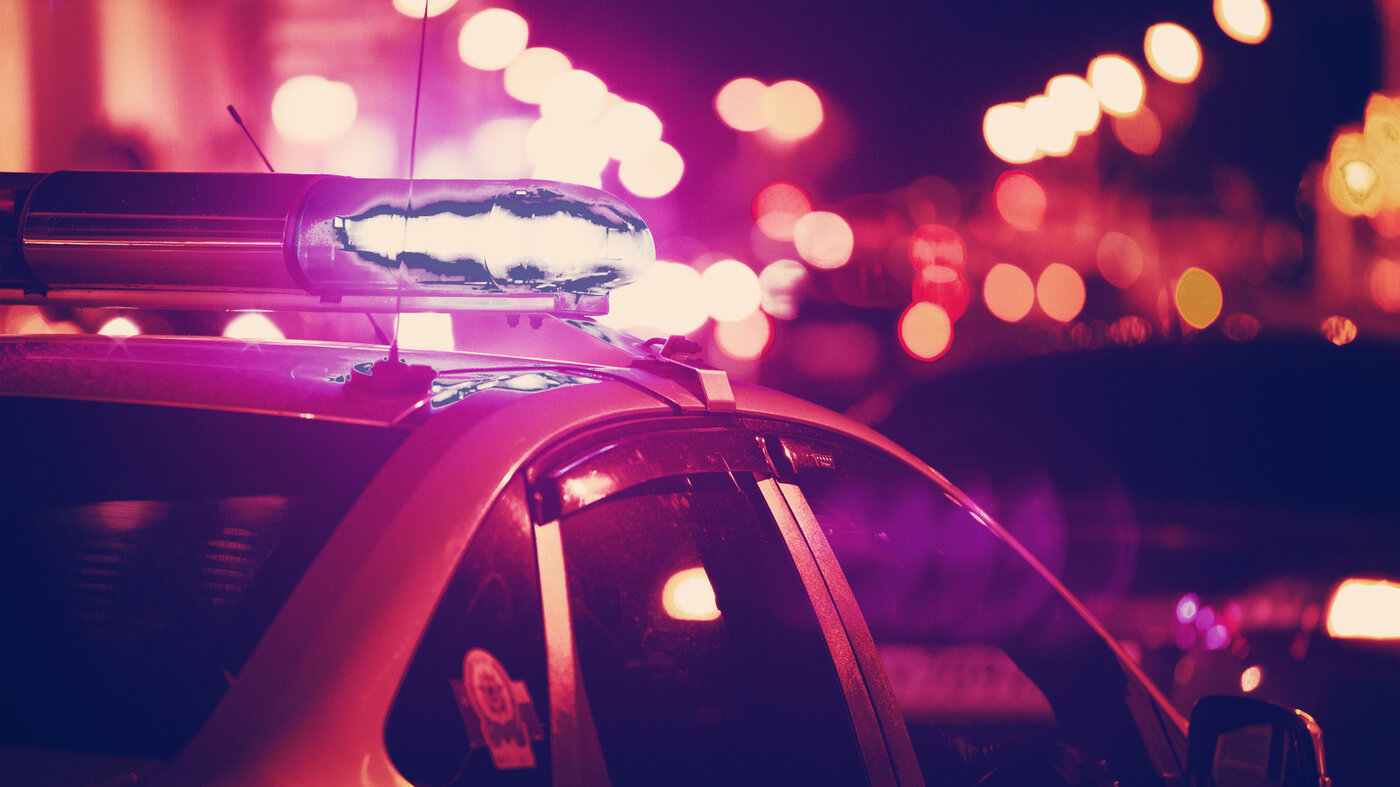 The 52-year old woman was arrested in a shopping centre in Sydney for exchanging 3.8 Bitcoin for $38,625.

She was allegedly part of a money-laundering syndicate that effectively ran as its own unlicensed exchange. Since 2017, the syndicate has traded over 326 Bitcoin since 2017 ($3.1 million in todays money), claimed Detective Superintendent Matthew Craft, the squad commander of the State Crime Command's Cybercrime Squad.

This is a significant quantity of Bitcoin for somebody who is not a registered digital currency exchange," he reportedly said. Following a search warrant at a local home, an additional $11,600 worth of cryptocurrency was seized, along with phones and computers.

Detective Superintendent Craft said the situation was the first of its kind in Australia—that the police know about. This will be the first of many arrests I believe we will make over the coming years and you're being put on notice, he reportedly said.

The charges against the Australian woman appear incongruent with the principles championed by cryptocurrencies; that people can trade cryptocurrencies for cash without having to first register with the government.

Though the benefits might be to bank the unbanked, the drawback is that unregulated exchanges bank the unbankables—people who illegally trade money online to evade authorities.

It is for this reason that cryptocurrency exchanges must comply with money laundering directives and know your customer checks, whereby exchanges must keep information about their customers.

In upcoming regulation, due to be enforced within the next year or so, crypto exchanges must send information about customers whenever ...