Blockchain forensics firm Chainalysis has found that crypto traders in Africa are less likely to have sent tokens to, or received tokens from, known scam addresses than traders in other regions in the past year. 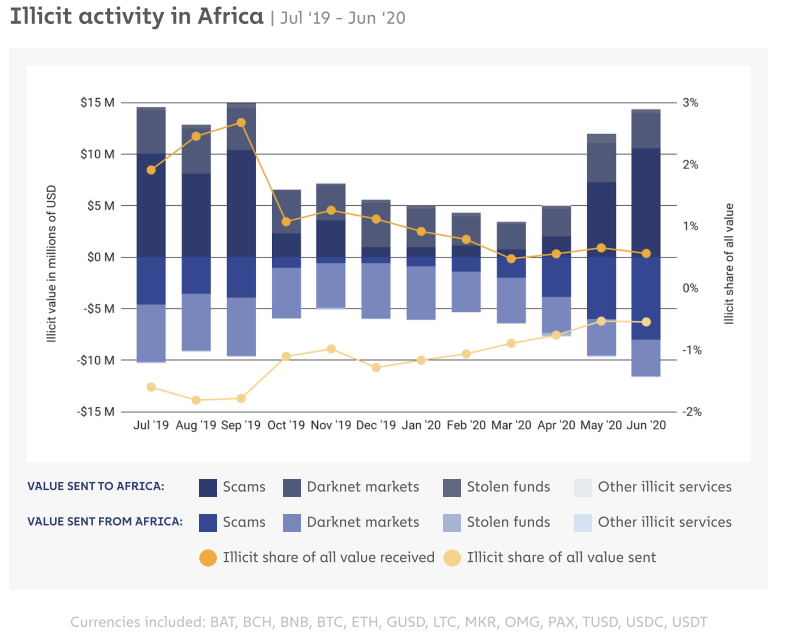 People in many parts of Africa have fallen victim to financial scams common in the fiat world, such as pyramid schemes and other investment scams, the report stated.

While scams still make up a large portion of illicit cryptocurrency activity in Africa, the share isnt as high as it is elsewhere.

However, in Eastern Europe, where illicit transactions made up six times that of Africa's figures for all crypto volume that year, more people are likely to fall for crypto pyramid schemes and "giveaways". Scams compromised 50% of all crypto in the region's much higher level of illicit transactions, and Eastern Europe is a hotbed of darknet activity. East Asian traders were the most likely to fall for scams, with 86% of all illicit crypto sent going towards scams. 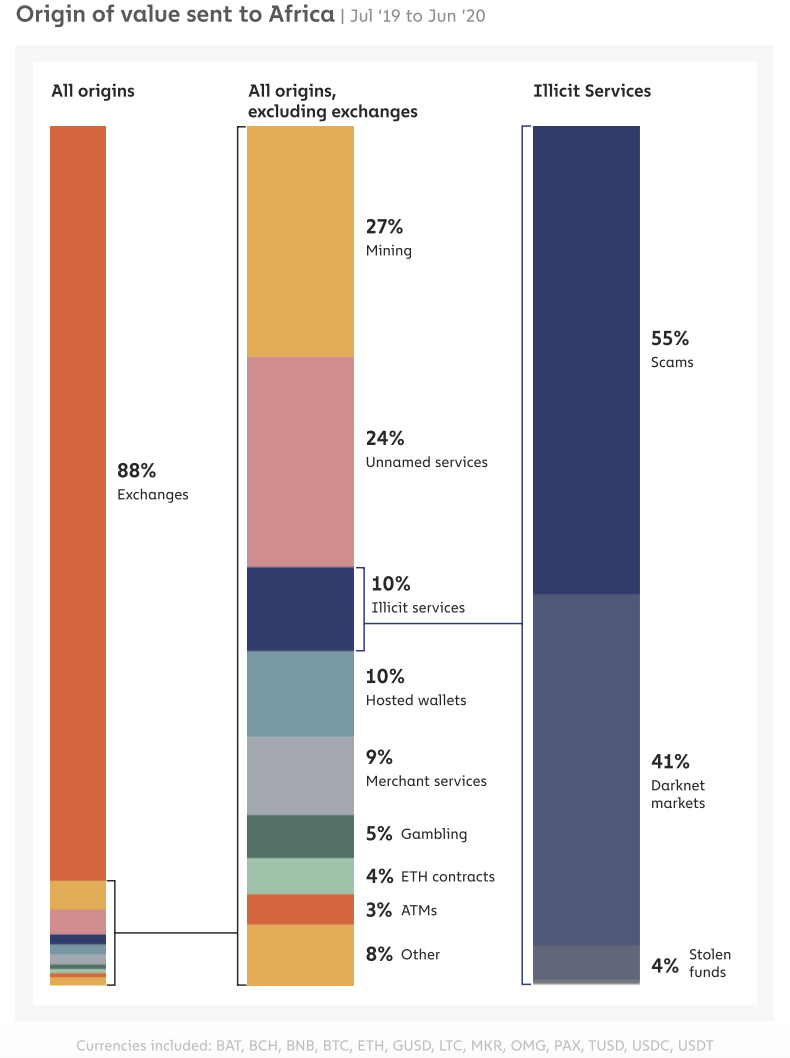 So how have the numbers in Africa stayed so low compared to other regions, when its often associated with 2 days ago by Decrypt