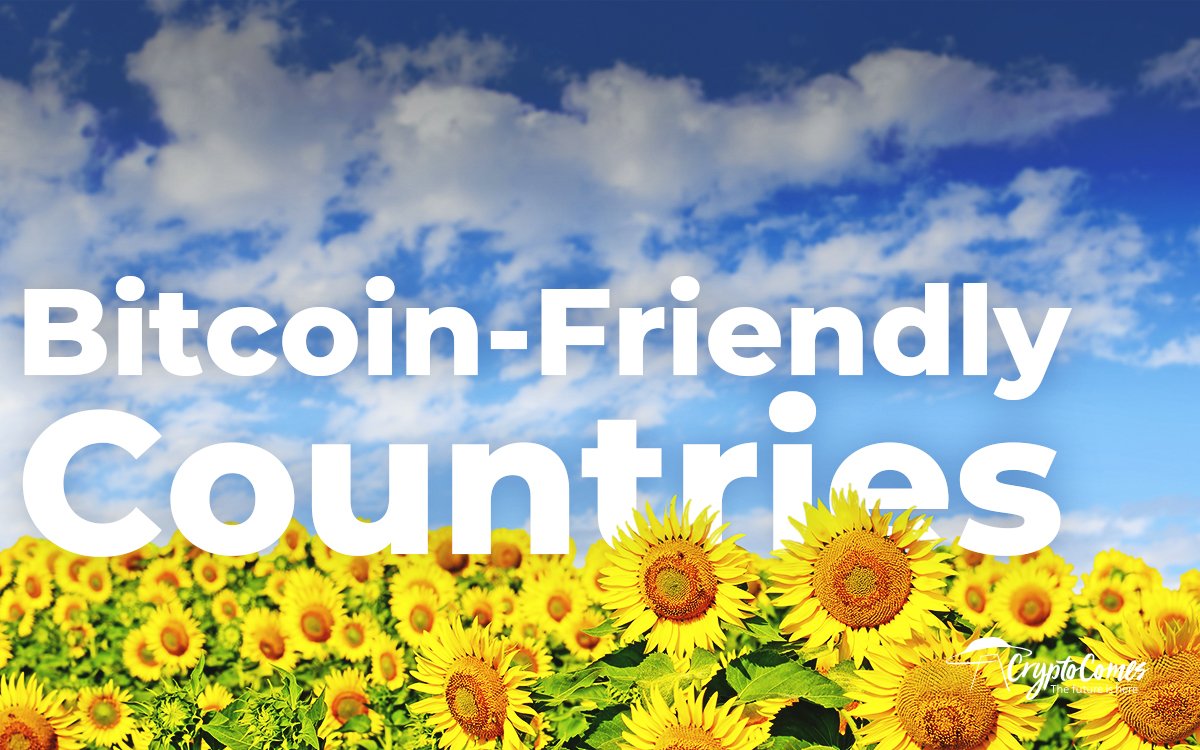 The Blockchain is a massive leap in technology that has left regulators playing catch-up. Much like other technological advancements here, most lawmakers are far behind in terms of defining the legal structure around which Blockchain-enabled solutions can work.

The robust and decentralized nature cryptocurrencies also make it difficult to link it's to an owner as required by regulators. In simple terms, it is difficult to identify criminal transactions.

This is giving lawmakers sleepless nights. While some simply block any use of cryptocurrencies by legislating against it, others noticed the value in Blockchain technology and are supporting it with the proper legal framework.

The most acute issue of regulation of Bitcoin is in the United States. The government is not trying to ban cryptocurrencies but rather looking for ways to establish control. It can be said that in 2019 this process got off the ground and the first cryptocurrency start-ups appeared that received financial permits from the SEC. And these are still decentralized systems which sound great. The regulation wheel is spinning.

What is the need for having a cryptocurrency?

In simple terms Bitcoins decentralized network allows users to transact directly, peer to peer, without a middleman to manage the exchange of funds. This makes it a very affordable way of transacting as against the legacy banking network.

The Bitcoin network is also a system where data is owned users and not by a company or government putting a lot of control in the hands of the users and taking it away from companies. This is important as more and more cases of data misuse are getting highlighted on a regular basis.

We will focus on which countries accept Bitcoins as a legal mode of transaction in this blog post.

A cryptocurrency is just one of the ways of transacting in a marketplace. The acceptance of such a system is dependent on many factors including Internet access and societies recognition of digital payment modes against physical currency.

Many countries have shown willingness to accept the innovative technology that Bitcoin brings with it. There is no standard way of ranking the acceptance of cryptocurrencies, we only highlight the nations (in random order) that allow its use in regular financial transactions and where people have started using it regularly.

The leading countries that have had a pro-Bi ...