The tech giant acquired the popular block-building adventure game Minecraft for $2.5 Billion in late 2014 and has been trying to improve the game ever since.

How NFTs Will Work in Minecraft

The engine behind the NFTs is a project called Enjin (ENJ) which provides the blockchain where the digital assets are stored.

Players scan a QR code which then drops the NFT automatically to their Enjin wallet and they can link their wallet to cross-platform gaming network MyMetaVerse. If you’re a Minecraft user, you can follow the video instructions on how to use your blockchain assets with the game.

The first technology used is called JumpNet which is a Proof of Authority (PoA) consensus protocol built on a private Ethereum blockchain which the CTO of Enjin stated was created in order to bring “forever-free scaling” to Ethereum and is planned to launch 6 April.

NFTs Are Hot At the Moment

In late February Logan Paul raised $3.54 million by moving 1772NFTs in one day, from there many more NFT(Non-Fungible Tokens) projects have jumped up. From Nyan Cat being sold for almost $600,000, to Kings of Leon releasing a NFT album, to the Banksy piece “morons” that has now been burned and is going to be auctioned on SuperFarm.

When looking at interest over time from Google searches, NFTs have had a sharp rise in popularity from the 11th of February onward and has become quite the hot topic of debate.

With people like Gary Vanerchuck weighing in and dubbing it as disruptive as Napster was to the music industry, and then others calling it a bubble.

Are NFTs more than just collectables?

The ability that NFTs give to artists to directly monetise their own work, be it art/music/manga/animations might be a game-changer for their respective industries. On the other hand, lesser-known artists also need platforms for exposure. If curators can fill the gap there might be a major shift from traditional platforms to newer ones that run on blockchain technology. 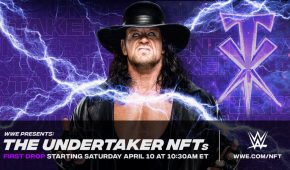 The Art Of Piledriving: The Undertaker Put NFTs Through The Ropes This Weekend

3 days ago by Cristian Lipciuc 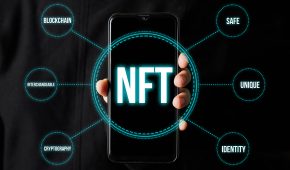 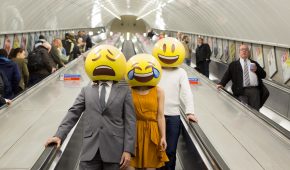