Following a ransomware attack last month, US investigators have seized close to 64 Bitcoin valued at approximately A$2.73 million. Bitcoin’s price dropped by almost 10 percent on the news and commentators were left speculating as to how this might have occurred. Some claimed the Bitcoin wallet was hacked, but this was not the case.

How It Was Reported

Mainstream commentators and cryptosceptics were vocal from the outset, some implying that Bitcoins could be seized by law enforcement agencies at will:

The Bitcoin community, in characteristic fashion, fired back promptly with a barrage of tweets, some charitable and others less so:

In the end, it was Blockstream CEO Adam Back who offered a considered response to help clear things up:

How could these attackers be smart enough to take down a vital piece of energy infrastructure but too dumb to run their own full node with a connected xpub associated with a dedicated device?

While we may never know all the details as to how the Bitcoins were recovered, Bitcoiners were quick to point out that the episode proved how unsuitable Bitcoin is for illicit activity.

As to how this may occur, respected BTC developer Matt Odell offered a neat summary: 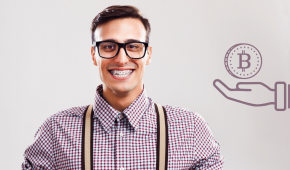 In 2012, Only Computer Nerds Used Bitcoin, Now Countries Are Using It 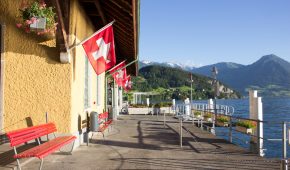 Switzerland Bank to Offer DeFi Yield and Lending With Ethereum 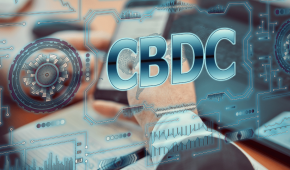 What Are CBDC’s And Stablecoins?